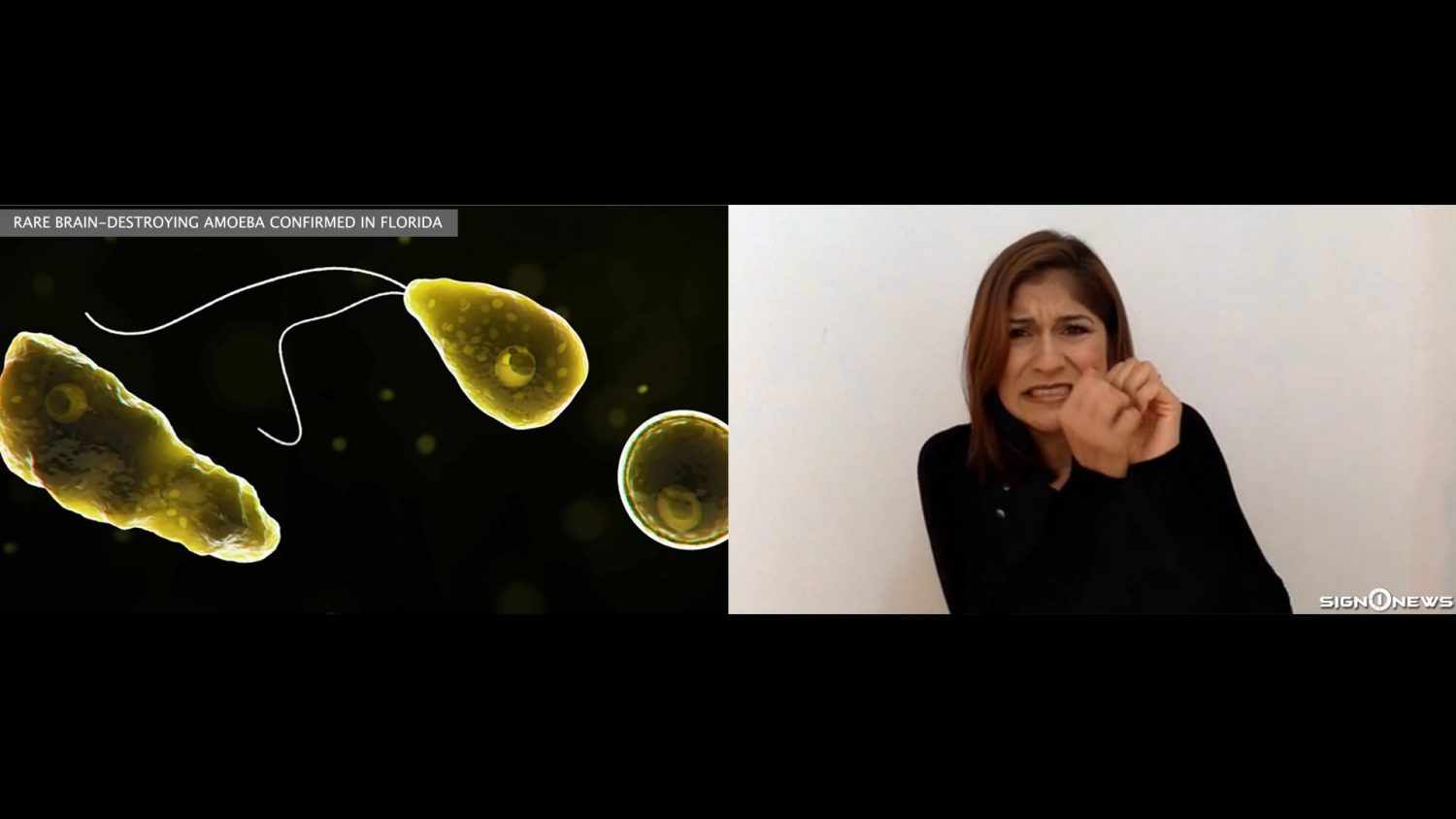 That is a rare, brain destroying amoeba that enters through the nasal passage and it’s usually fatal.

According to the DOH, since 1962 there have only been 37 reported cases of the amoeba in Florida.

In the US there have been 143 known cases.

Only four have survived.

This particular case was found in Hillsborough County.

The DOH did not provide further details like the age and sex of the patient or where the person was likely exposed to the amoeba.

However health officials say the amoeba is typically found in warm fresh water like lakes, rivers and ponds.

The DOH also noted people can possibly be exposed to the amoeba through a Neti pot when rinsing congested sinuses.

They also suggest pinching your nose when playing in warm freshwater.

And if you’re using a Neti pot, use only boiled then cooled water, distilled or sterile water.