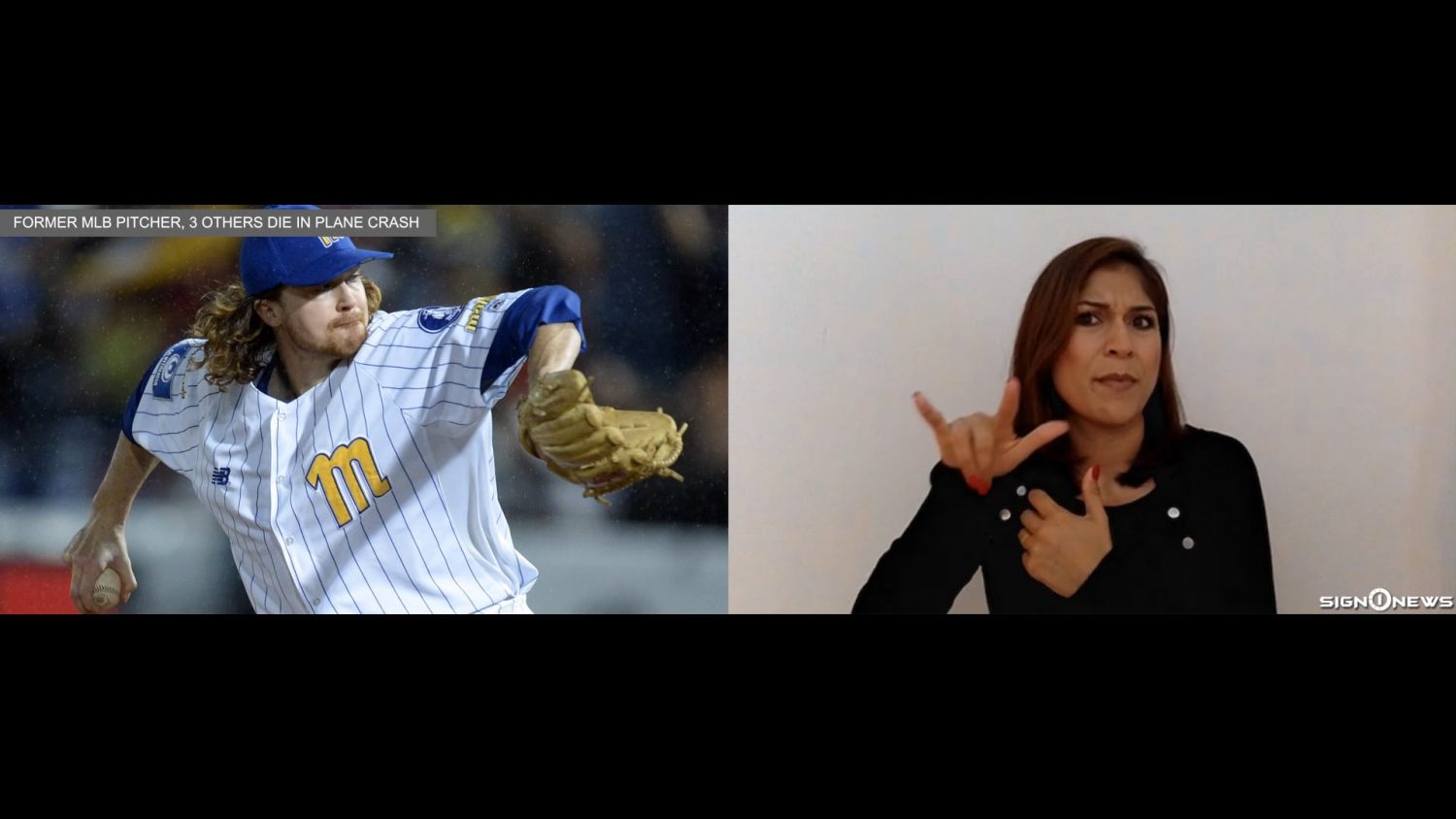 The plane crashed in Utah near Box Elder peak on Friday.

Authorities say a man and his two sons were out hiking when they noticed the plane spiraling out of control.

Moments later they heard the impact of the plane crashing.

The sheriff’s search and rescue team along with the Utah Department of Public Safety helicopter arrived at the scene to discover all four victims died on impact.

The Sheriff’s office said Brummett had been piloting the plane.