Home HUMAN INTEREST Snakes can glide in the air! 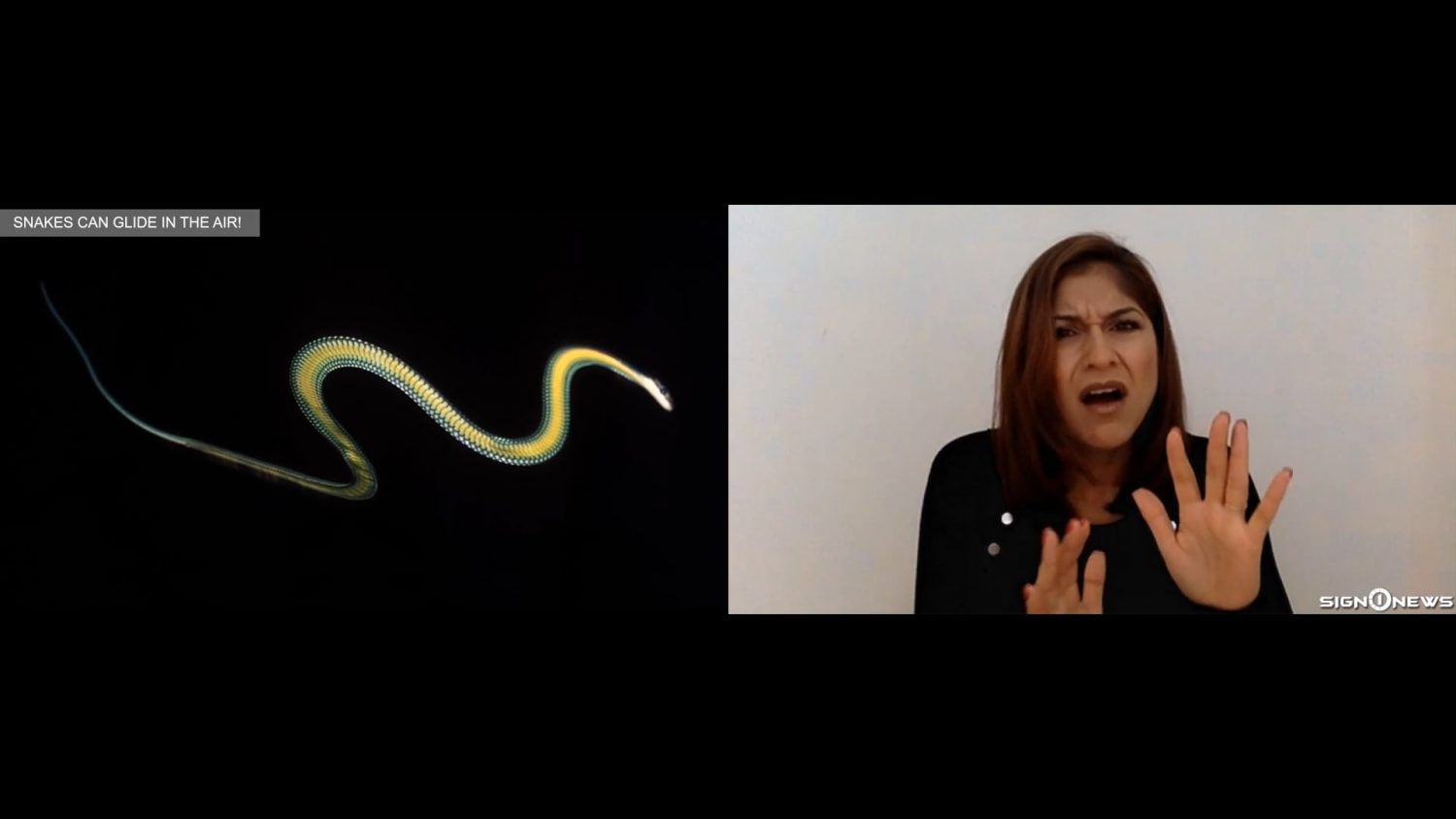 If you’re scared of snakes on the ground, do not watch this story.

Now scientists have learned that some snakes can glide in the air!

The paradise tree snake has been known to scientists for some time.

But they never really understood how the species and others like it are able to glide through the air.

Researchers at Virginia Tech conducted controlled tests with snakes in an indoor environment.

They discovered the undulating motion snakes exhibit while gliding stabilizes them which allows them to fly further.

Since that undulation is the same movement they used to slither on the ground it was previously thought it was just a basic motor pattern.

Now researchers want to learn how the snakes use that same motion to generate lift and turn in the air.

Okay – just a couple of footnotes to calm your nerves.

Second, though the snakes are venomous, their venom is weak.

Like almost all snakes, they are considered harmless to humans.