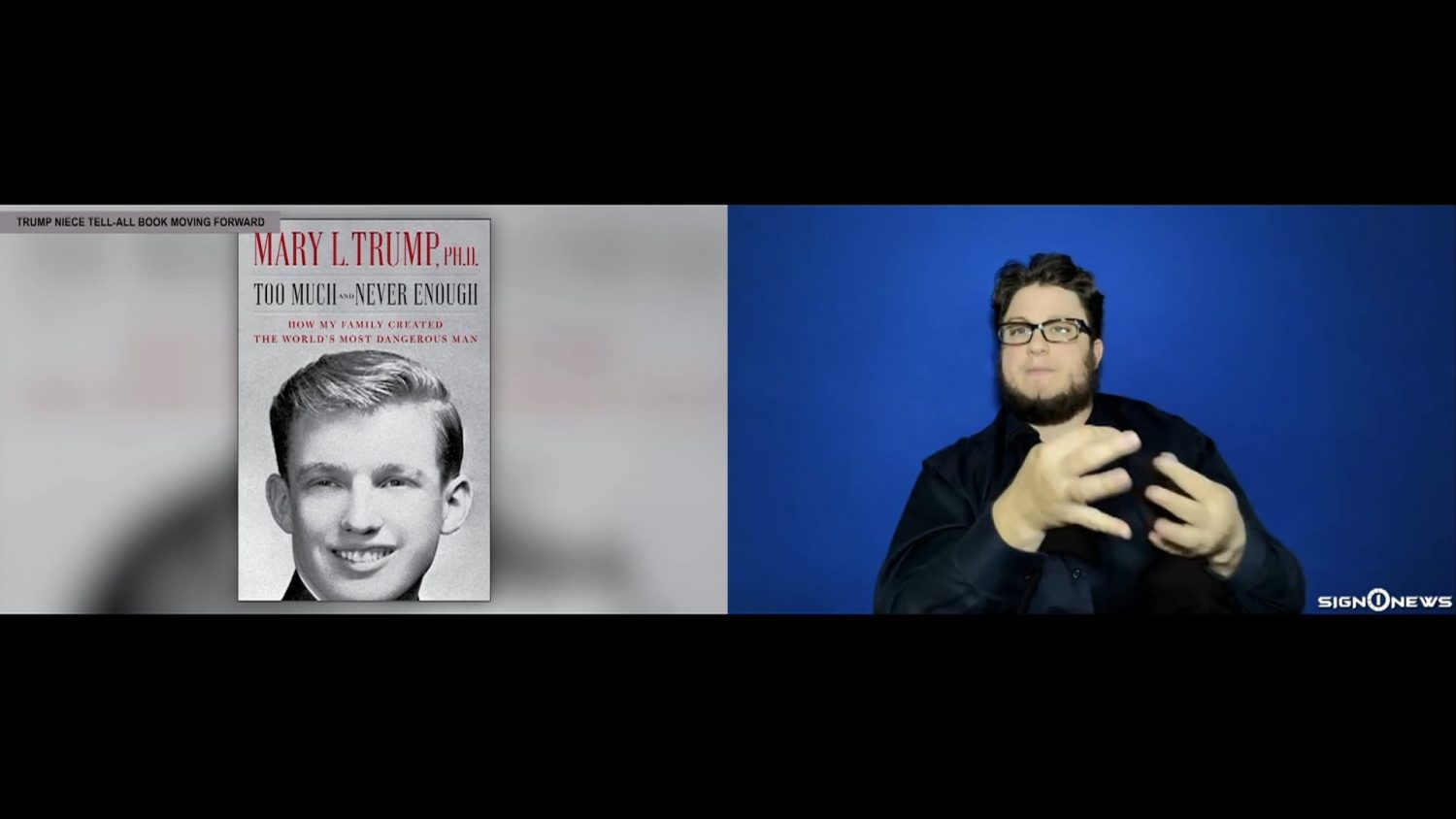 Mary Trump’s book titled: “Too Much and Never Enough: How My Family Created The World’s Most Dangerous Man” was set to be published on July 28.

The decision lifted the temporary restraining order against the publisher, allowing them to move forward with publishing the book.

However Wednesday’s ruling only leaves the temporary restraining order in place against Mary Trump herself.

Trump’s younger brother Robert Trump, who filed a lawsuit last week in an attempt to block the book, says it violates a confidentiality agreement.