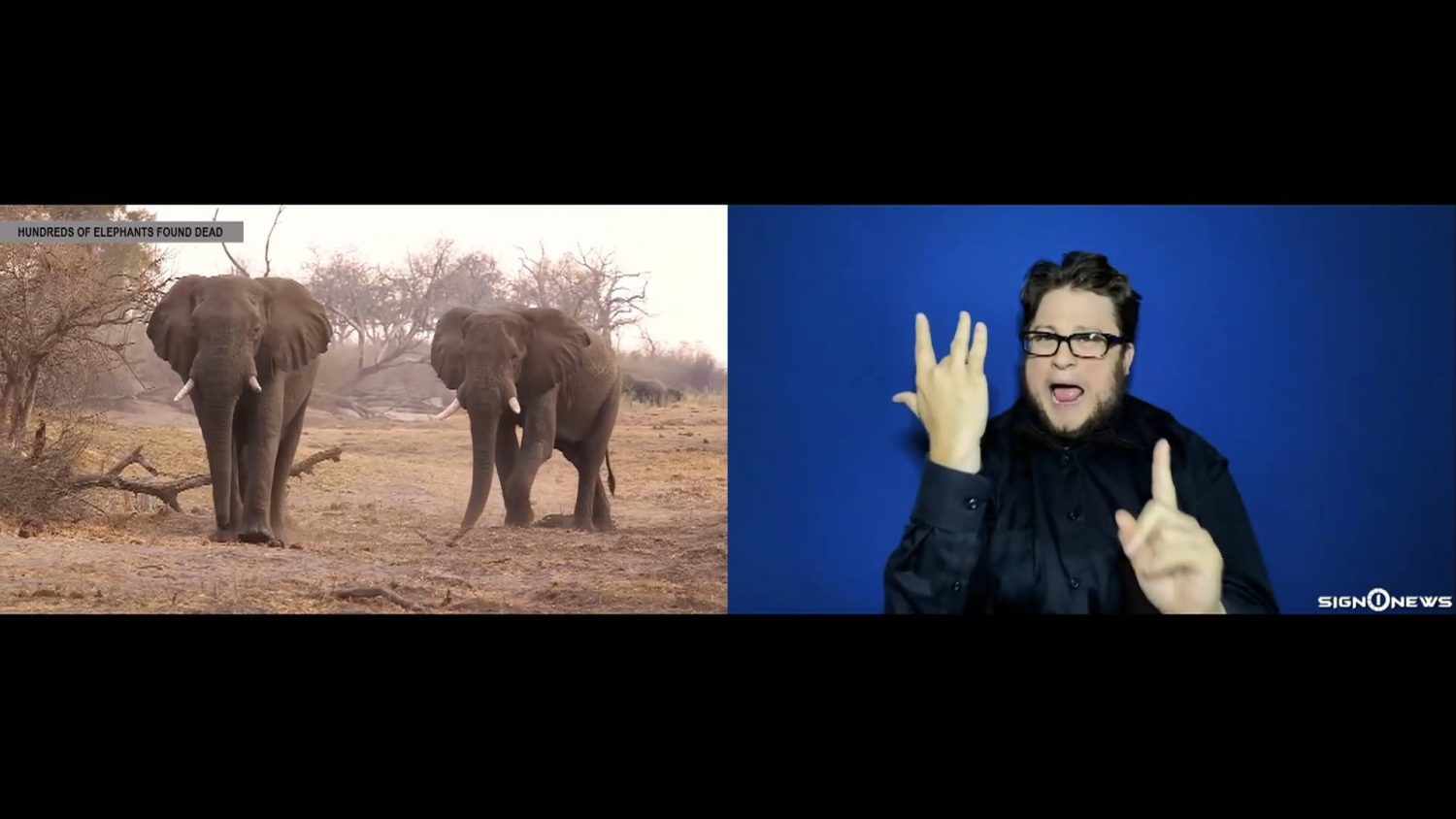 According to local conservationists, over the past three months more than 360 elephants have died under mysterious circumstances in Botswana in Southern Africa.

The Botswana government is testing samples from the dead elephants but they have yet to determine a cause of death.

Last year Botswana lifted an elephant hunting ban it had in place in 2014, sparking international outcry.

Conservationists said it is possible the animals were killed illegally, although the tusks were still on the elephants.

They also say there could be a number of possibilities including an elephant-specific parasite or even Covid-19.

Conservationists say whatever the cause, it is important to get to the bottom of it as the loss of elephant life was already “significant globally.”

Botswana is home to 130-thousand elephants, more than any other country on the continent.