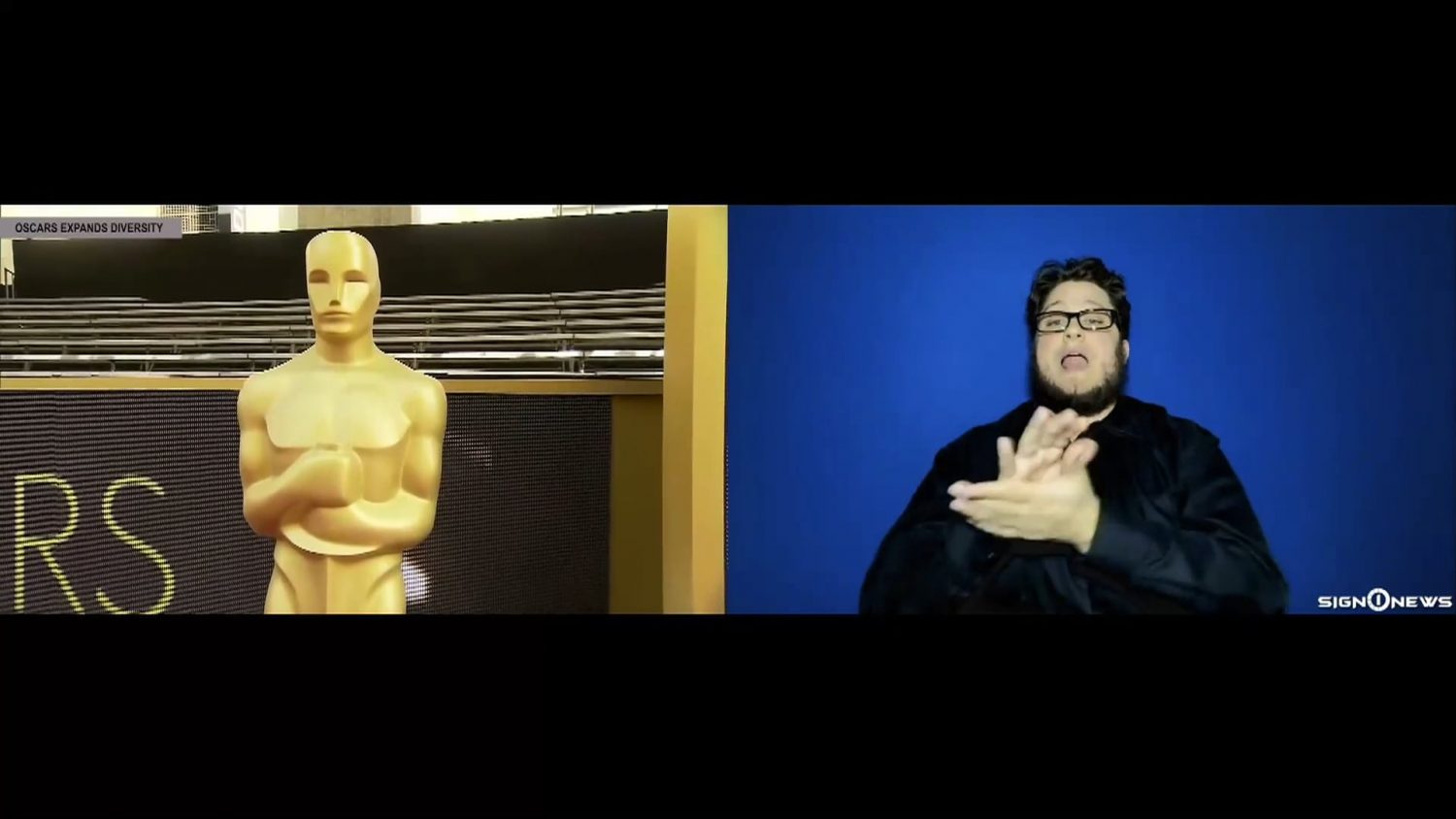 The organization behind Oscars is moving forward with its diversity goals.

Tuesday the Academy of Motion Picture Arts and Sciences announced it has extended membership invitations to more than 800 artists and executives as part of its 2020 class.

This means they will be able to vote in the 2021 Oscar nominees.

The changes come after the hashtag #OscarsSoWhite movement, which criticized the awards for being dominated by white men.

The Academy set inclusion goals back in 2016 as part of its A2020 initiative to double the number of women and underrepresented ethnic racial communities by the year 2020.