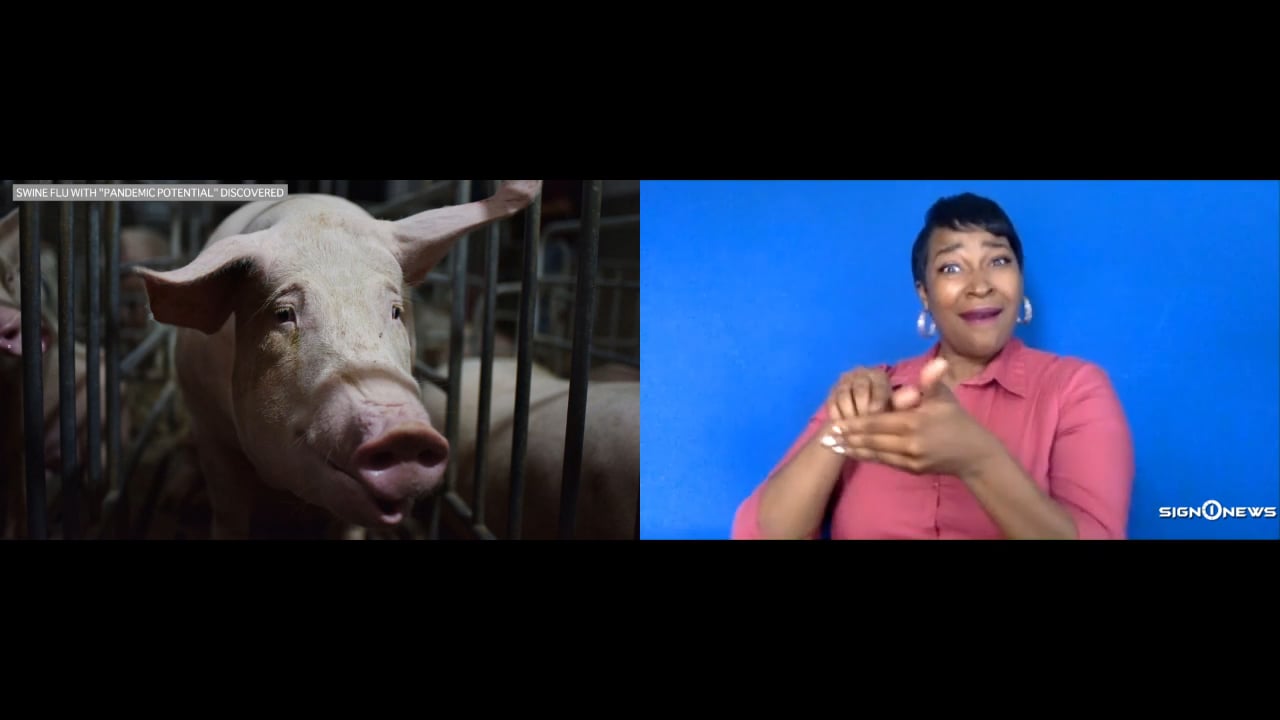 Chinese researchers have discovered a new type of swine flu called the G4 virus that has the potential to cause a future pandemic.

This is according to a study released Monday in the scientific journal “Proceedings of the National Academy of Sciences.”

According to the study, the G4 virus is genetically descended from the H1N1 swine flu that caused a pandemic in 2009.

And it meets a lot of the basic criteria of a candidate pandemic virus.

However scientists have cautioned that the virus does not pose an immediate global health threat and is warning the public not to freak out.

Scientists say their understanding of a potential pandemic influenza strain is limited and that they aren’t sure if this virus is going to cause a flu pandemic.

Swine flu occurs in people that are in contact with infected pigs.

From these samples they found 179 influenza viruses, though not all of them posed a concern.

G7 has already appeared to have infected humans in China but scientists say there is not evidence yet that it can spread person to person.

However researchers warn it could pose a serious threat to human health if not carefully monitored.

The study says transmission of the virus from pig to human could “lead to a severe infection and even death.”