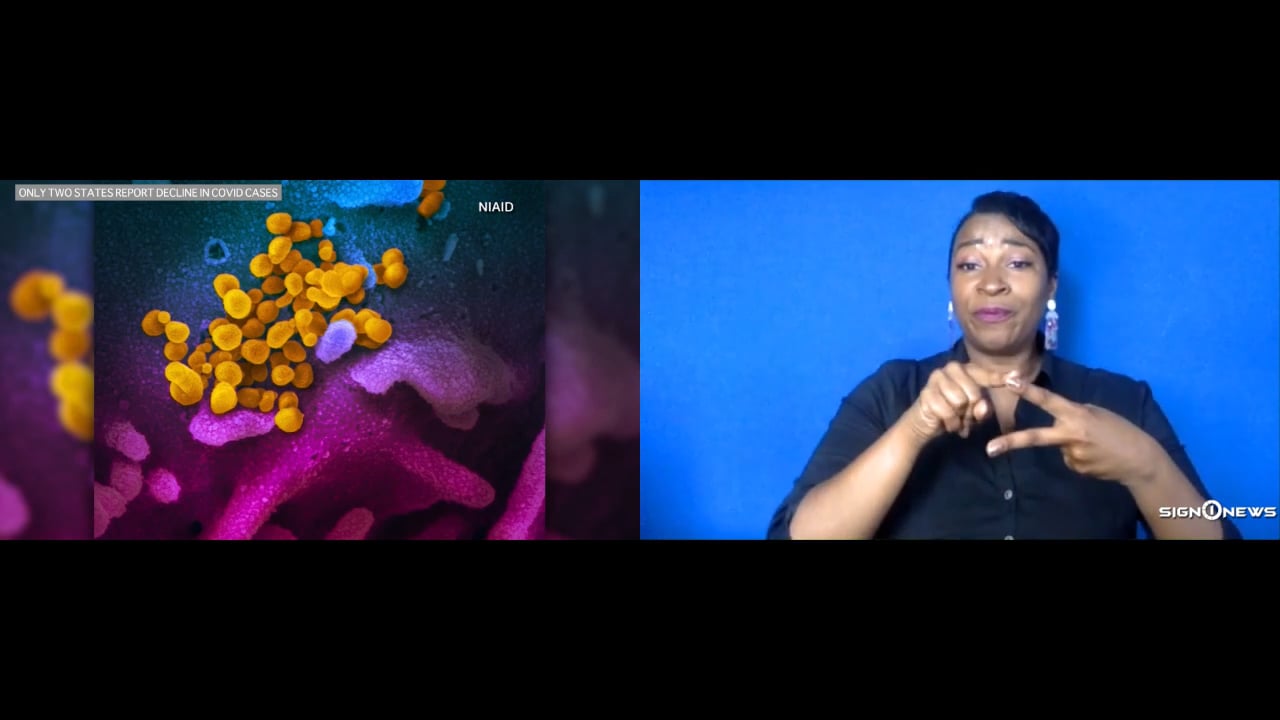 According to Johns Hopkins University, the coronavirus has claimed more than half a billion lives worldwide.

More than a quarter of that total comes from the US, which has the highest reported death toll.

The US has yet to get a grip on the pandemic.

At least 31 states are seeing a rise in week-to-week Covid-19 infections.

Health officials say this may lead to going back to very strict lockdown measures.

At least thirteen states have paused or held back their reopening plans due to the rise in cases.

According to Johns Hopkins University, Connecticut and Rhode Island are the only two states reporting a drop in new weekly cases.

Florida is among the states seeing a surge in Covid-19 cases.

Despite that state’s governor says he is looking forward to hosting the Republican National Convention in his state this August.

The governor says they are still looking toward a convention without mask requirements, but the situation is still a “work in progress.”

Meanwhile Sunday Vice President Mike Pence attended a worship service in Texas with thousands of other worshipers and a choir of 100 people who were not wearing masks.

However Pence was seen wearing a mask at the service.