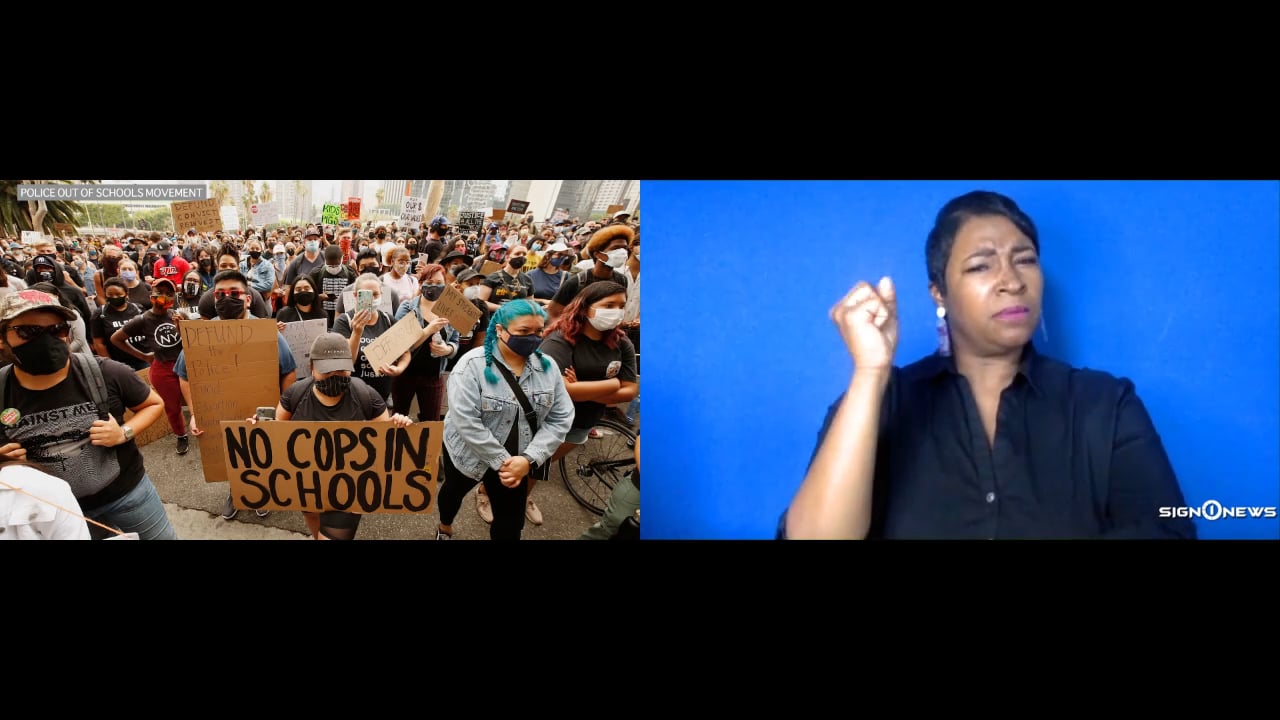 A movement to push police out of schools is growing nationwide.

Soon after the death of George Floyd in Minneapolis, the city’s public school district voted to push police out schools.

And now school officials in Minneapolis, Denver, Milwaukee and Portland, Oregon have all announced they are severing ties with police.

School resource officers are a familiar sight in public schools.

But activists argue that these officers sometimes criminalize black and Latino students.

Meanwhile some say it is disappointing to see communities moving to remove police from schools.

Opponents say these officers play a role in preventing school shootings, trespassers and other types of crimes.

Opponents say these communities should consider more additional training and other changes to the way officers operate before removing them.

Fauci says vaccine might not get us to immunity