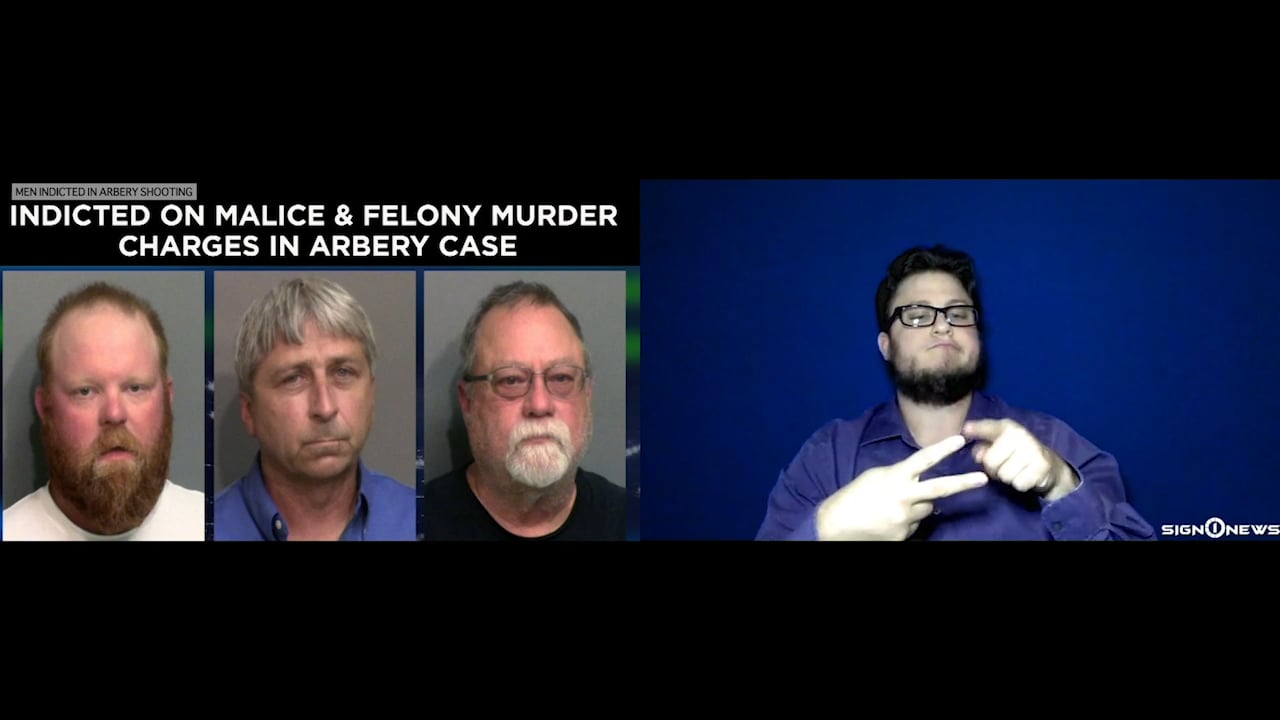 According to a Cobb County Georgia district attorney, three men accused in the February shooting death of Ahmaud Arbery were indicted Wednesday by a grand jury.

They were indicted on malice and felony murder charges.

Authorities said Arbery was shot and killed while jogging near Brunswick, Georgia after being chased down by the McMichaels.

Investigators also said they believe William R. Bryan who recorded the incident used his vehicle to try to “confine and detain” Arbery in the minutes leading to his death.

Gregory McMichael’s legal team said he was a victim of a rush of judgment and Travis McMichael’s lawyer said he’s not guilty.

Bryan’s attorney said his client was only a witness.

Arbery’s death has been at the center of recent protests over racial injustices.