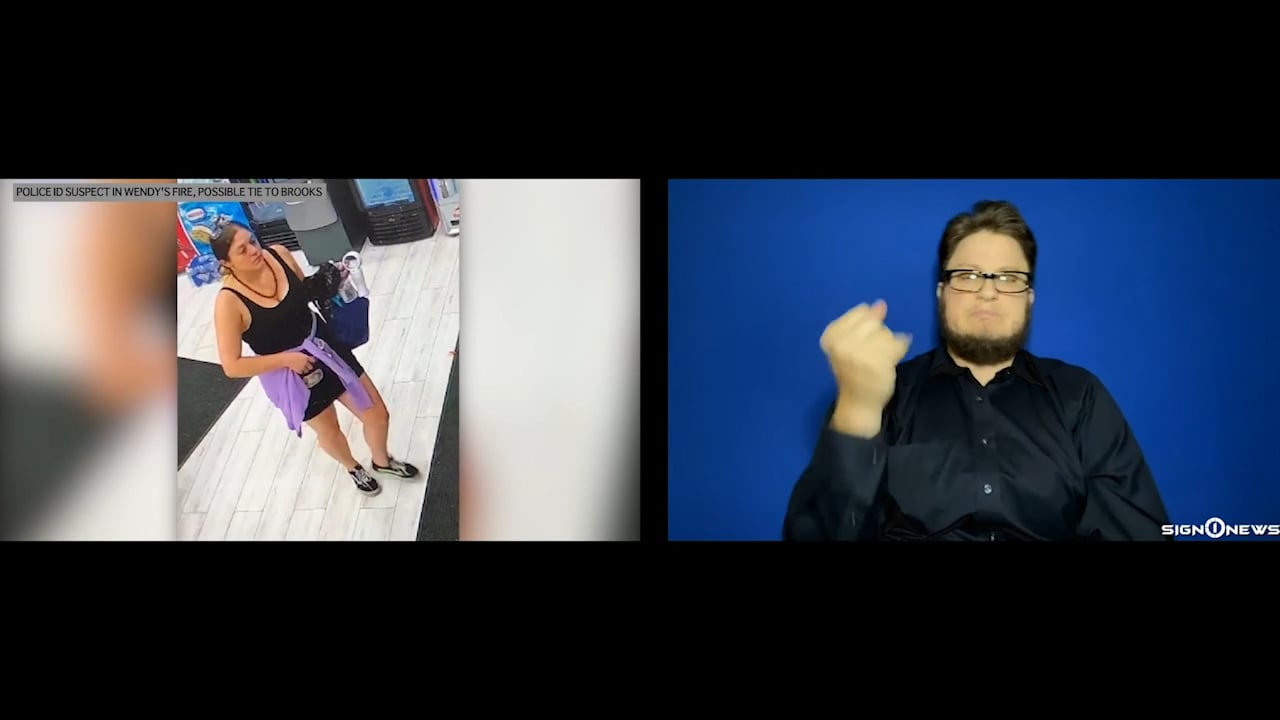 Police have identified the woman accused of starting the fire at the Wendy’s where Rayshard Brooks was killed by police in Atlanta.

And investigators believe she might have had a romantic relationship with Brooks.

Atlanta Fire and Rescue tweeted an arrest warrant has been issued for this woman.

Her name is Natalie White.

Investigators say evidence shows White started starting the fire at Wendy’s last week and being in the area at the time.

In police body cam video from the night Brooks was killed, Brooks identifies White as his girlfriend.

She is now facing a first-degree arson charge.

Officials believe more suspects might be involved in setting the fire.

Rayshard Brooks was shot and killed at the Wendy’s this month after an altercation with police.

His death sparked more protests in the Atlanta area.

The officers involved in Brooks’s death have been arrested and charged.