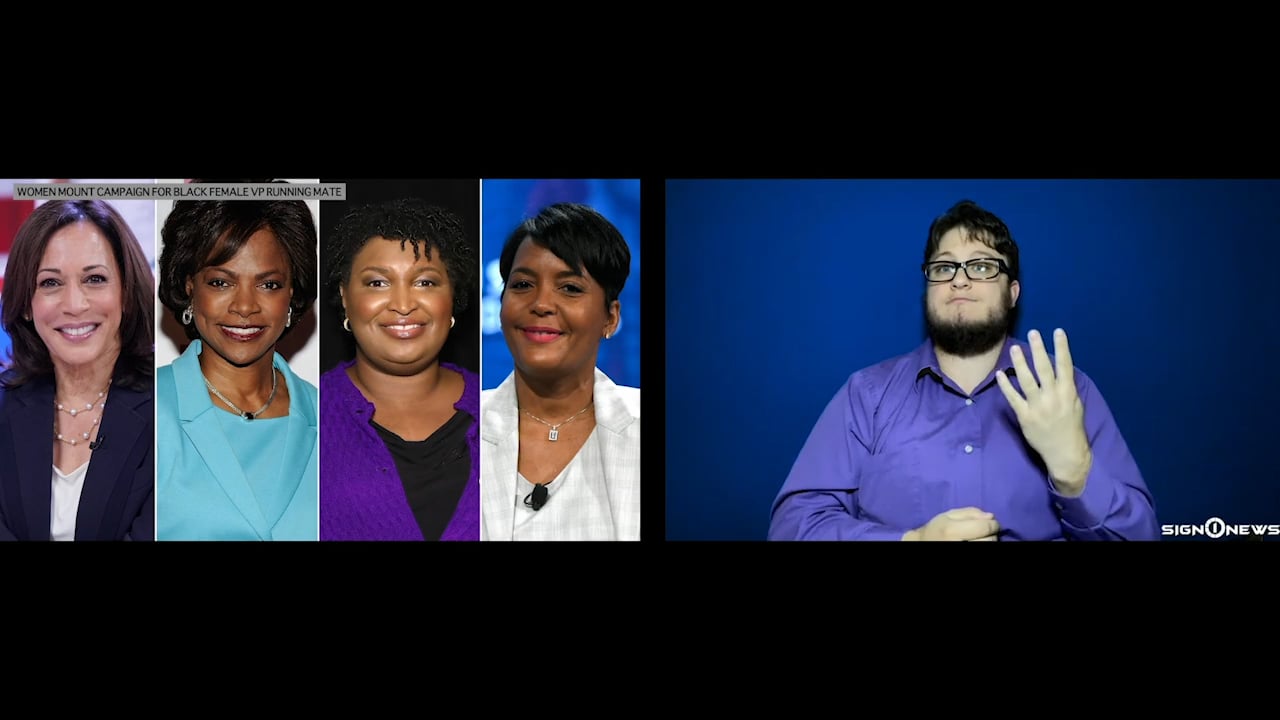 Influential black women from all walks of life are mounting a robust effort to persuade former Vice President Joe Biden to select a black woman as his running mate.

They believe it will give him the best advantage to win the White House in November.

Back in March Biden committed to choosing a woman as his vice president running mate and has since created a selection committee to vet candidates.

Four women’s names have popped up as potentially strong candidates.

Political experts say by Biden picking a black female running mate, it assures he will pick someone who has experienced and navigated a lot of the issues that are threatening to tear the country apart right now like systemic racism and police brutality.

And it will galvanize the Democratic Party’s most loyal voters ñ black women.

The pressure increased this week when Minnesota Senator Amy Klobuchar pulled herself out of the running for the VP job and urged Biden to choose a woman of color.

Biden has not yet committed to picking a woman of color as a running mate.