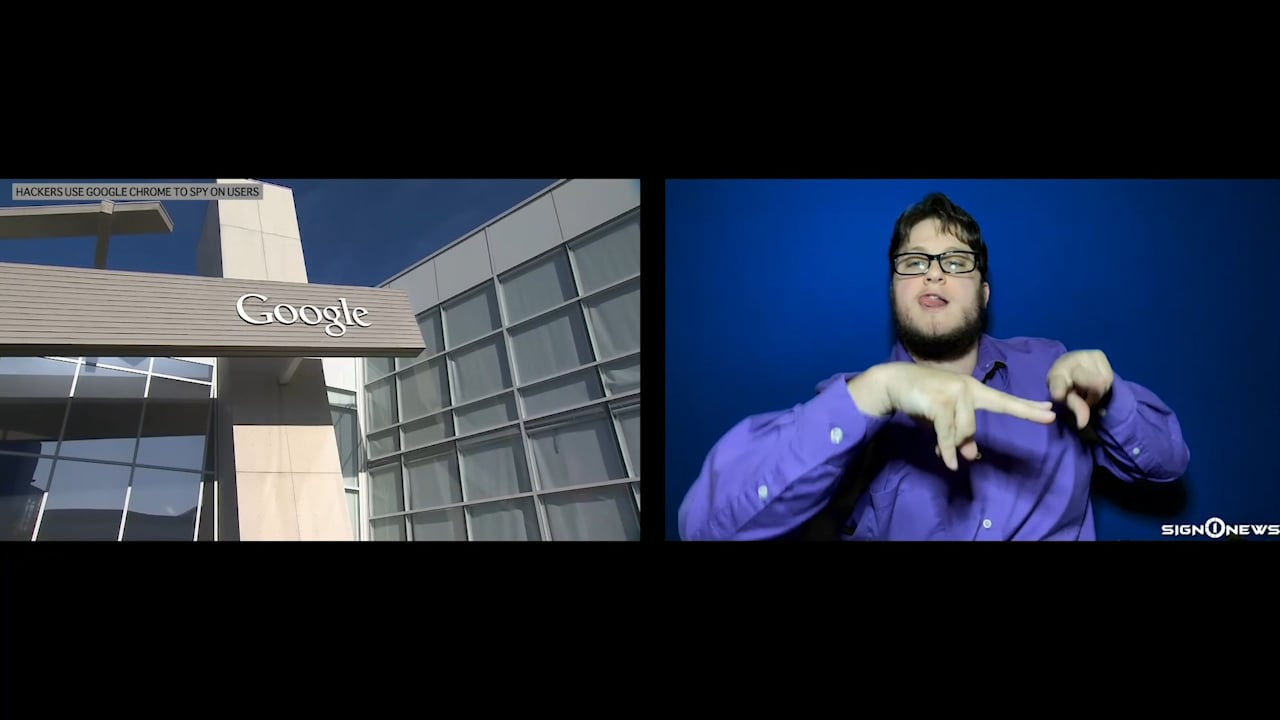 If you use Google Chrome as your internet browser listen up.

According to a new report from the cybersecurity firm “Awake Security,” hackers used Google Chrome extensions to spy on users in a massive global surveillance campaign.

The add-ons were downloaded more than 32 million times.

Normally extensions allow users to add features to their browser like a recently popular one that allows multiple laptops to stream Netflix shows simultaneously.

Google Chrome extensions have been linked to cyber attacks in the past including as recently as February of this year.

Officials with Google confirmed they have removed the malicious extensions and that it regularly scans from malware.