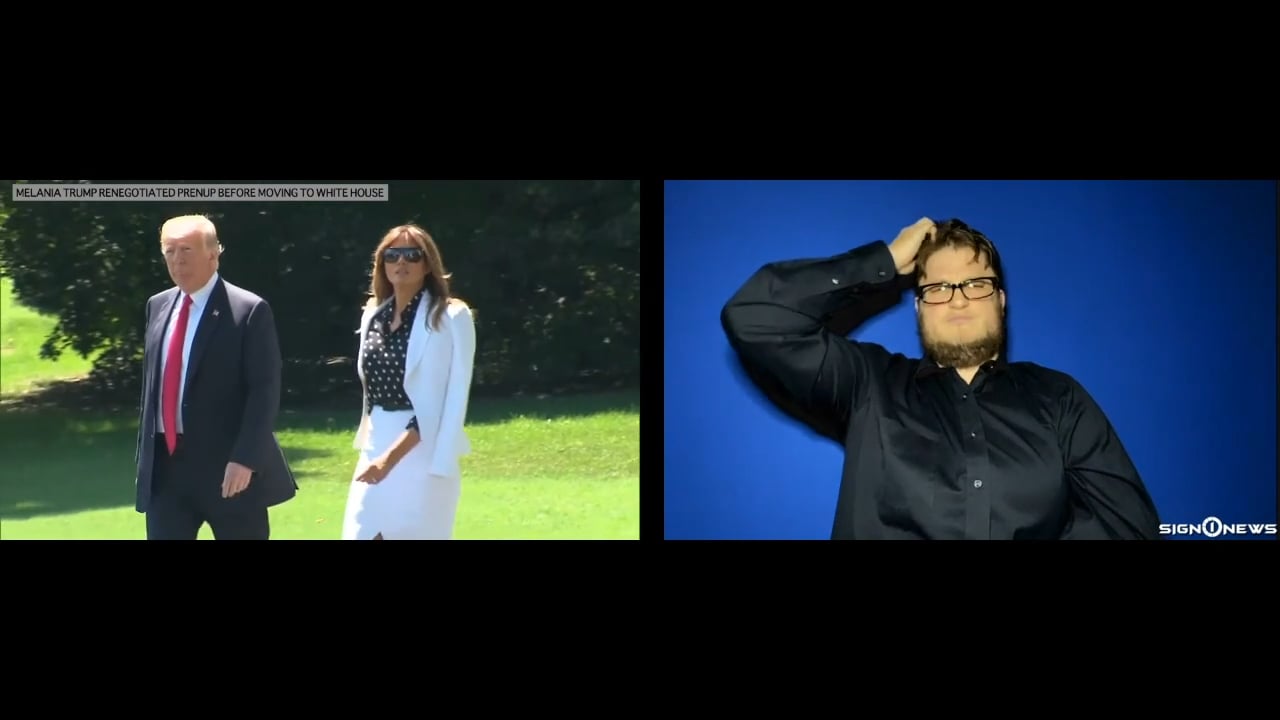 Back in January 2017 many American voters were scratching their heads when President Trump moved into the White
House but his wife First Lady Melania Trump did not.
She stayed at the couple’s residence in New York until mid June.
She became the first First Lady in modern history to delay her White House arrival.
According to a new book by Washington Post reporter Mary Jordan, Melania Trump delayed her move because she needed to cool off.
The book titled “The Art of Her Deal: The Untold Story of Melania Trump” says the First Lady needed time to cool off after President Trump’s alleged sexual indiscretions became public during his campaign.
As a result the book alleges she renegotiated her prenuptial agreement with Trump to ensure the couple’s child Barron would be treated as an equal to Trump’s three oldest children.
Melania Trump also reportedly did not want to feel rushed and wanted her son to finish the school year ahead of the move.
It is unclear how much money was set aside as part of the renegotiation.
The book will be released on Tuesday, June 16.