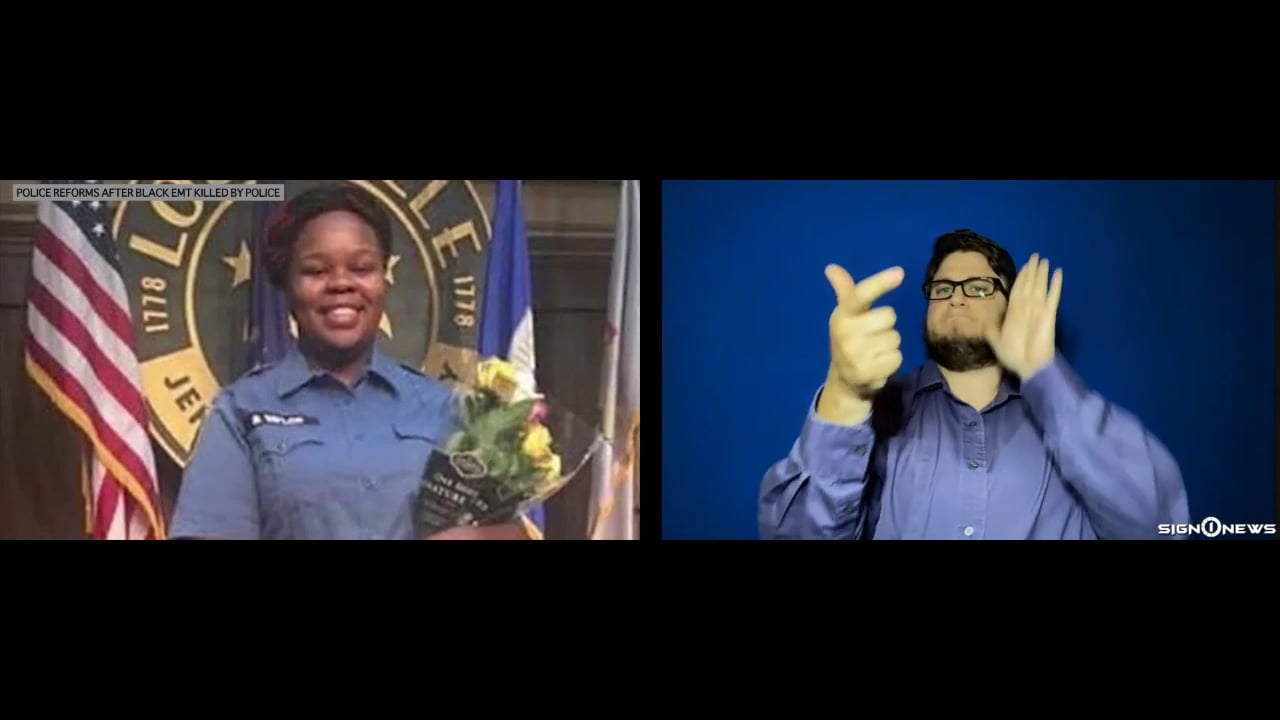 Cop charged with killing George Floyd could get $1 million pension

The order also mandates the use of body cameras during searches.

The changes comes after the shooting death of 26-year-old black EMT Breonna Taylor.

In March Taylor was shot eight times by Louisville police officers after they broke into her home and exchanged shots with her boyfriend in an attempted drug raid.

The officers had a no-knock warrant and were not wearing body cameras.

The warrant did not specifically connect Taylor to any alleged drug activity.

So far none of the officers involved in the shooting death of Taylor have been charged.

Wednesday officials announced that the detective who applied for the warrant that ended in Taylor’s death was placed on administrative reassignment.

Polio vaccine could help against COVID-19

Cop charged with killing George Floyd could get $1 million pension