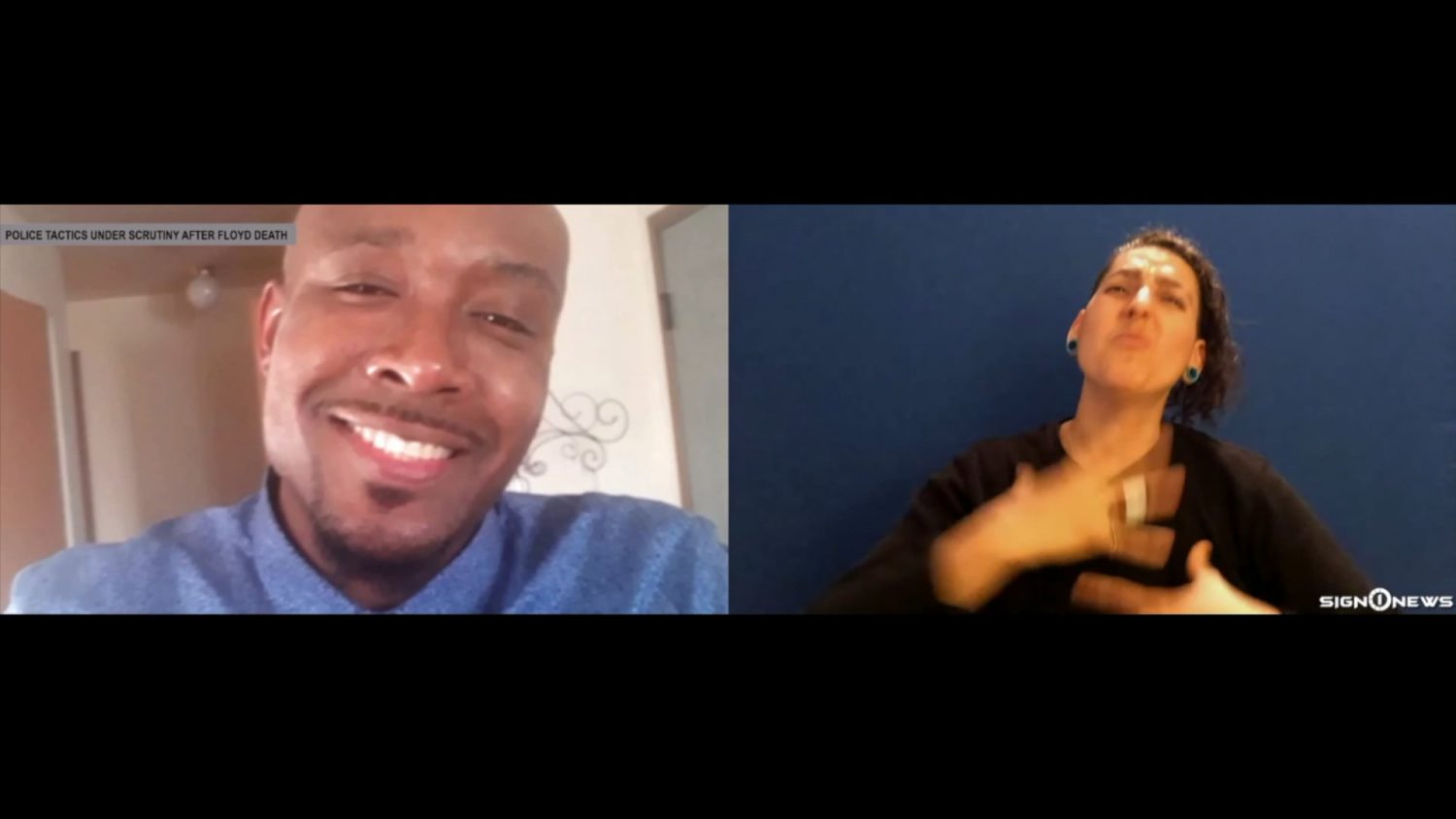 As a result of George Floyd’s death, police tactics across the country are now under a microscope.

Yesterday video from Sarasota, Florida emerged showing the moment officers attempted to arrest a man during a domestic disturbance call.

One of the officers is seen kneeling on the back of the man’s neck.

The person recording the incident could be heard shouting “You got your knee on the man’s neck!”

One of the officer said in the incident report that the defendant tried to get away and police used “minor force.”

Now officials say kneeling on someone’s neck is not something Sarasota police officers are to do.

The department has now launched an internal investigation.

Here’s another example: police in Vallejo, California shot and killed 22-year-old Sean Monterrosa while responding to a suspected looting call.

Officers say Monterrosa ran towards them while reaching for what appeared to be a gun but later confirmed it was a hammer.

A similar investigation is now underway in Tacoma, Washington.

In March Manuel Ellis was heard saying “I can’t breathe!” when he died in police custody according to a Sheriff’s Department spokesman.

The case, in the wake of Floyd’s death, is now getting added attention.

In Chicago another investigation has been launched looking into the actions of these officers during an aggressive arrest last weekend.

Witnesses say 12 or 14 cops swarmed a car with five people inside, smashed windows, pulled a black woman out by her hair, threw her to the ground and pinned her down by her neck.

The family said they had not done anything wrong.

And it has also been revealed that Derek Chauvin, the former police officer facing second-degree murder charges in the death of George Floyd, was named in at least 17 misconduct complaints dating back to 2007.

The department released Chauvin’s personnel records and posted them on the city of Minneapolis’s website for public viewing.

However a lot of the details have been redacted.