Home NEWS - CRIME Arbery hit with truck before he died

Arbery hit with truck before he died 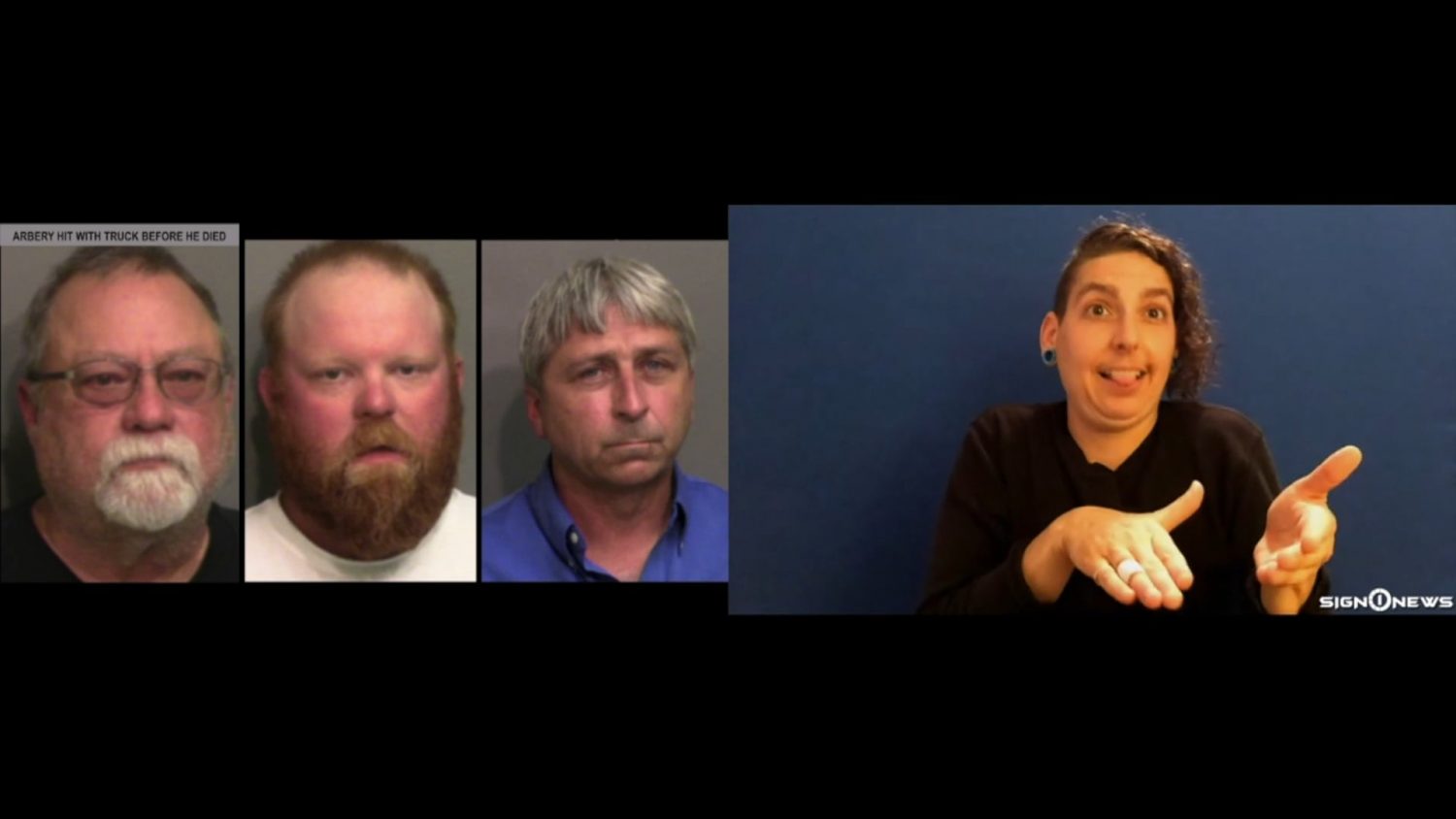 There is another case involving the death of a black man that is drawing protest.

In February Ahmaud Arbery was shot and killed by two white men while jogging through a Brunswick Georgia neighborhood.

Gregory McMichael, his son Travis McMichael and William “Roddie” Bryan, who recorded the incident, have all the charges in Arbery’s death.

During the seven hour preliminary hearing on Thursday the details of Arbery’s last moments emerged.

A Georgia Bureau of Investigation agent testified the McMichaels chased Arbery in their truck and struck him before shooting him three times with a shotgun.

Bryan told police Travis McMichael said the F-word then the N-word after shooting and killing Arbery.

The McMichaels are charged with murder and aggravated assault.

The McMichaels and Bryan have not entered a plea but lawyers for all three men have proclaimed their innocence.

The Justice Department has launched a hate crime investigation.