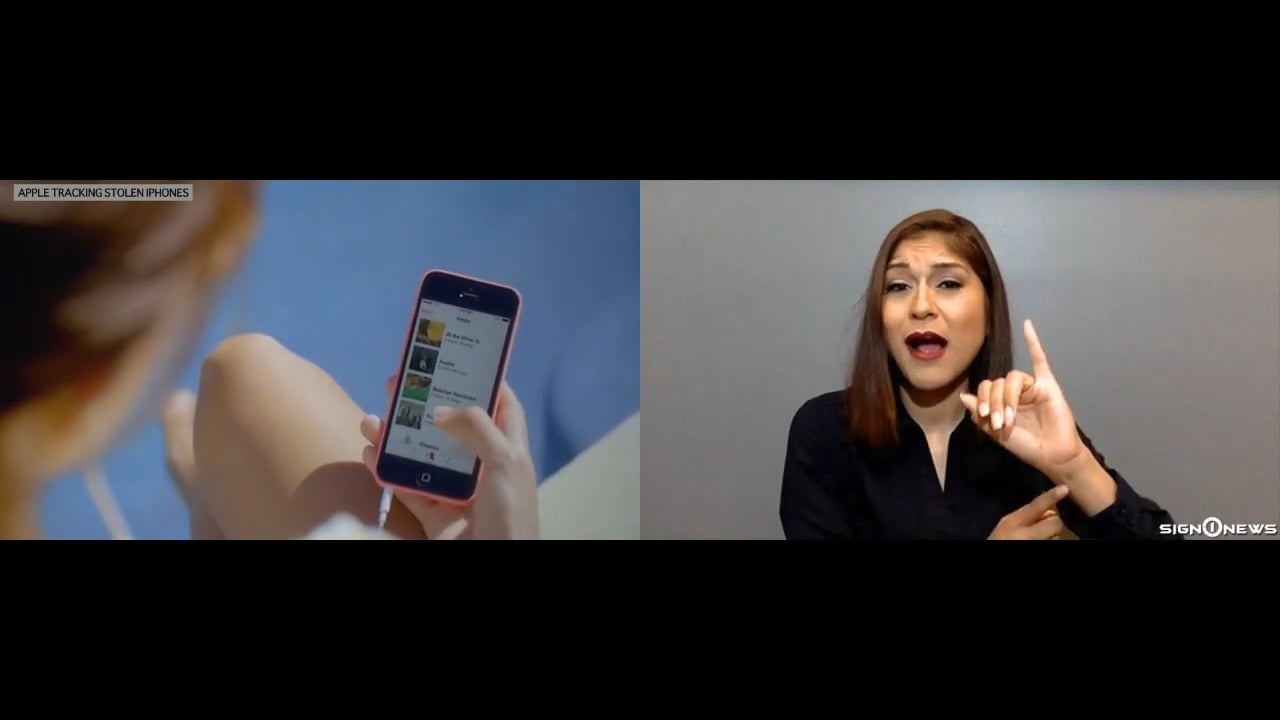 Apple says some of its stores were ransacked and iPhones were stolen during the ongoing nationwide protests.

But Apple is now disabling those phones.

And messages are popping up on their screens telling the people who stole the devices that they are being tracked and authorities will be alerted.

Apple had the software to track stolen iPhones before the protests.

However that software does not come on purchased phones.