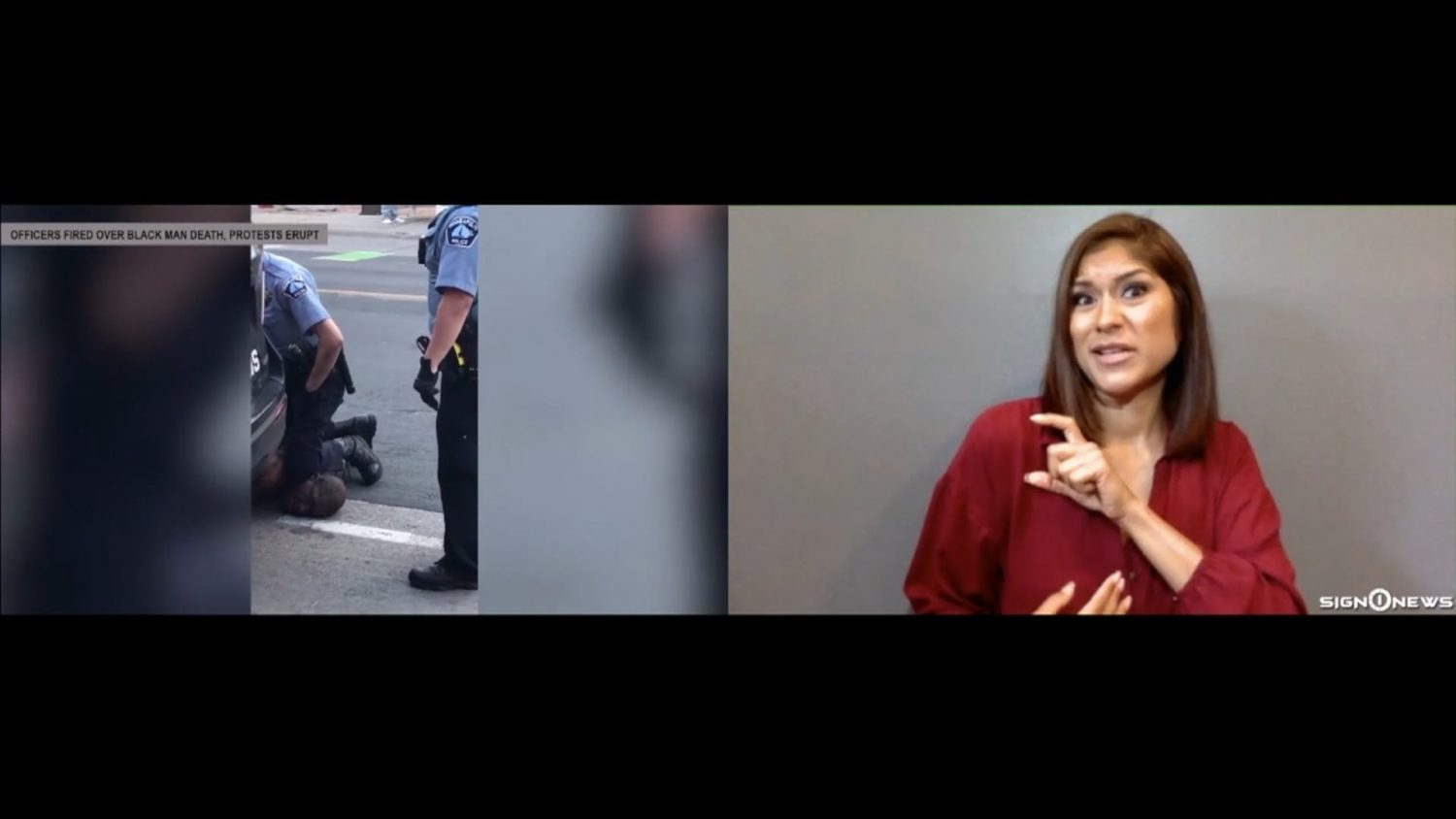 We need to warn you that some viewers will find this video disturbing.

We have an update to a story we told you about Tuesday.

Four Minneapolis police officers have been fired in their involvement in the death this week of 46-year-old George Floyd.

Video shared on social media shows Floyd a black man being held down on the ground, his neck pinned under a white officer’s knee.

He can be heard saying he is a pain and can’t breathe.

Floyd died at a hospital a short time later.

The video did not capture what led up to the arrest or what police described as the man resisting arrest.

The FBI is investigating the incident.

Minneapolis Mayor Jacob Frey said he supported the decision to remove the officers.

Frey said “Being black in America should not be a death sentence.”

The incident has already drawn wide protests including in Minneapolis with protesters clashing with police.

The police union urged against a rush to condemn the officers, who they said were cooperating in the investigation.