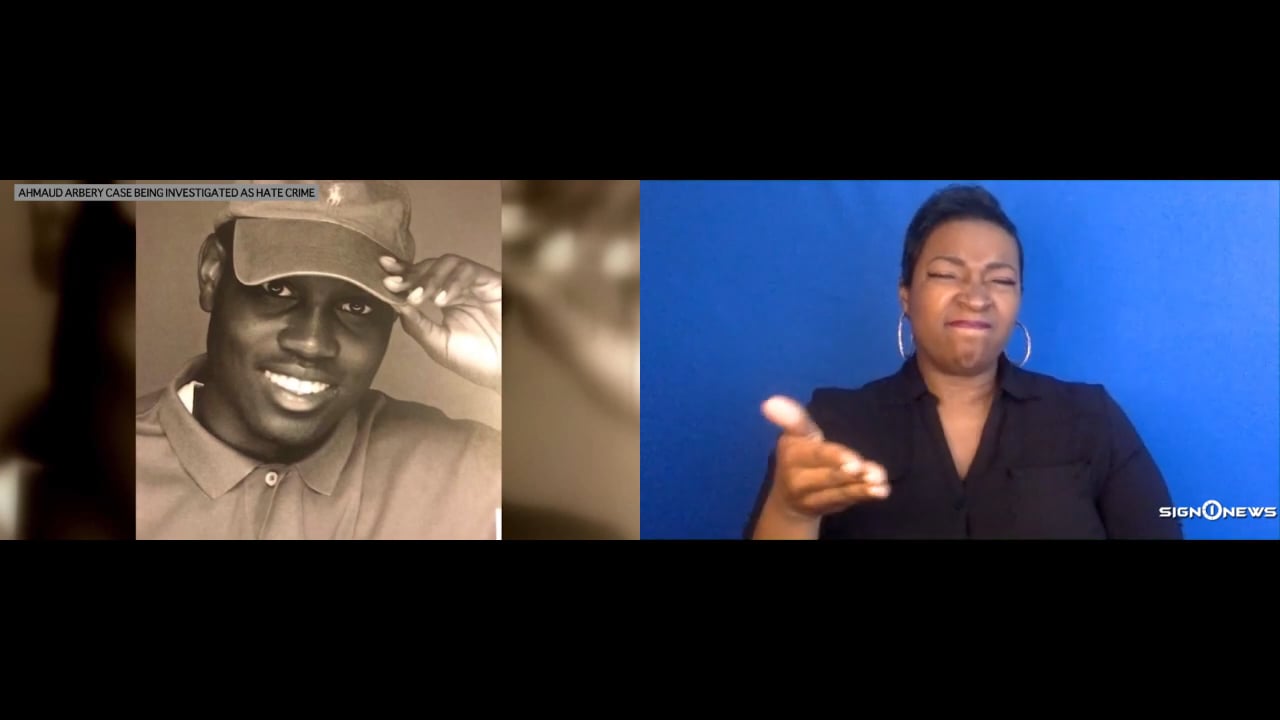 The US Department of Justice is investigating the fatal shooting of Ahmaud Arbery as a hate crime.

S. Lee Merritt, the Arbery family attorney, says he found out about the DOJ investigation on Thursday.

Arbery was shot and killed while running in February near Brunswick, Georgia.

Gregory McMichael and his son Travis were arrested May 7 and charged with Arbery’s murder.

Days later the attorney general in Georgia, which is one of the few states that does not have a hate crime law, requested the DOJ investigate the handling of the case.

Last week a third suspect, William Roddie Bryan, was arrested for felony murder after recording the incident on video.

None of the men have been asked by a judge to plea.

Attorneys for the men have said they committed no crimes.