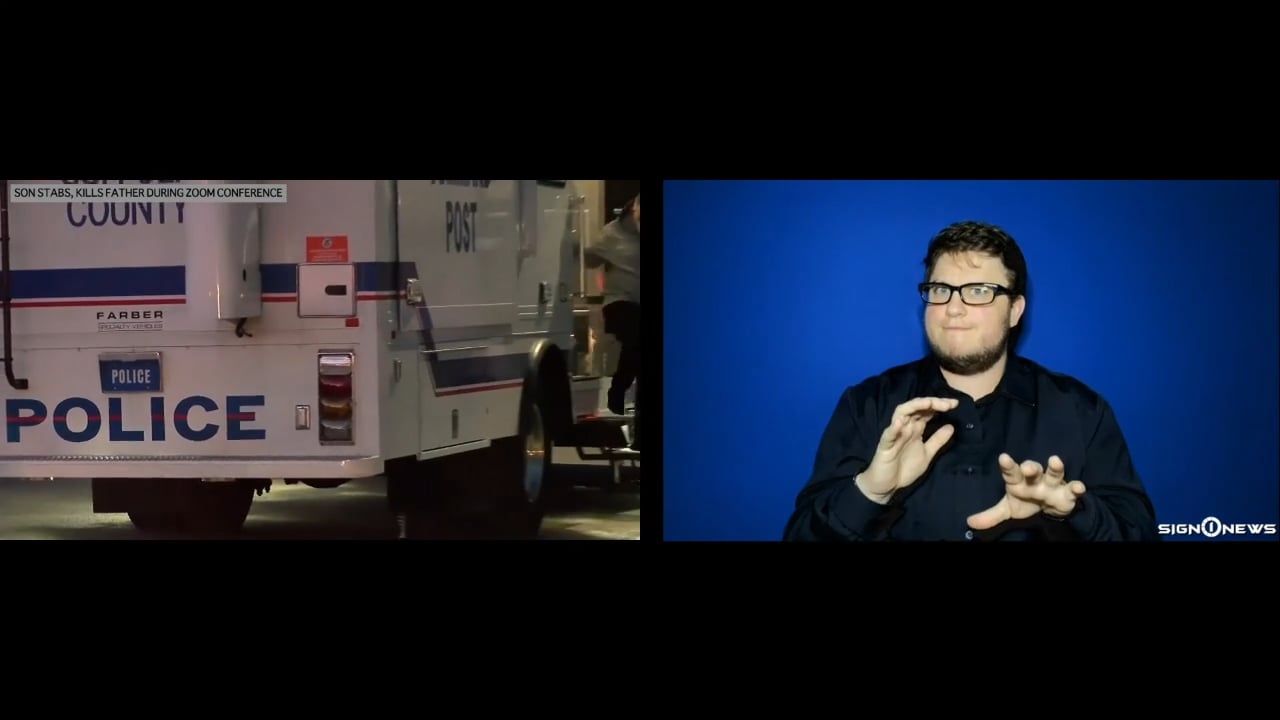 Police in New York are investigating a shocking crime.

At about 12 noon Thursday afternoon, 20 people were participating in a Zoom video conference call.

During the meeting, witnesses say 72-year-old Dwight Powers fell out of screen.

Then they saw another man enter the screen.

He was bald and completely naked.

Witnesses on the videoconference say Scully-Powers ripped sheets off a bed and placed them on the ground as if he were covering something.

Then he covered up the camera so nobody could see him.

That’s when several members of the video chat called 911.

When police arrived at Powers’ home, they found he had been stabbed to death.

Scully-Powers fled the scene by jumping out of a window but was arrested about an hour later and charged with second-degree murder.

Authorities are not releasing further information about the killing including the motive.