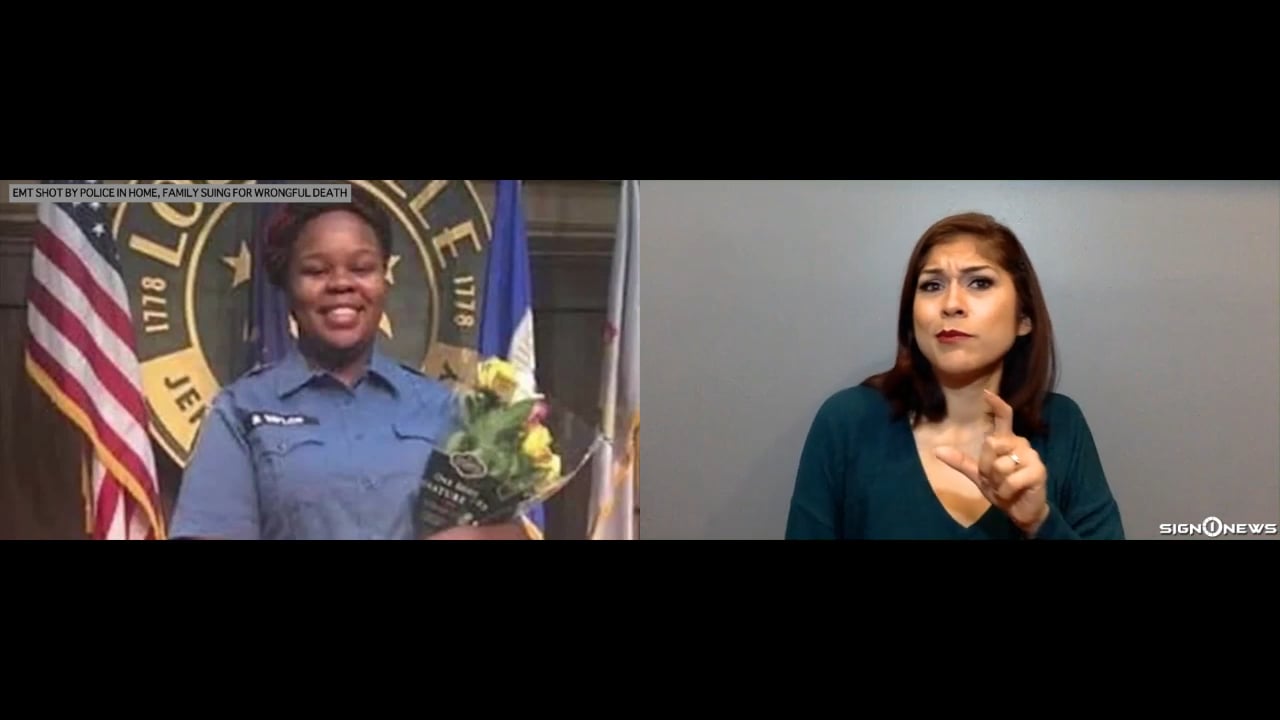 On March 13 26-year-old Kentucky EMT Breonna Taylor was shot and killed in her apartment by police after they forced their way inside her home and exchanged shots with her boyfriend.

This according to a lawsuit filed by Taylor’s mother.

According to police, the basis for the raid was because another man involved in a drug trafficking ring was shipping drugs to Taylor’s apartment to avoid detection and using the apartment as his home address.

But according to the lawsuit filed by Taylor’s mother last month, the suspect police were looking for had already been arrested by other officers executing a warrant at a separate location.

Her mother argued because of that the search should have been called off.

A lieutenant said the night police raided Taylor’s home they knocked several times and announced they were police with a search warrant.

The lieutenant saod officers forced entry into the apartment and were immediately met with gunfire so they returned fire.

But the Taylor family’s lawsuit alleges police did not announce themselves or knock at all.

The suit says Taylor’s boyfriend Kenneth Walker was at the apartment and called 911 when the police burst in.

The suit says Walker, who was licensed to carry, thought someone was breaking into their home so he fired a shot striking one of the officers.

All three officers fired back and Taylor was shot eight times and killed.

Walker was arrested and charged with attempted murder of a police officer even though his lawyer says he was acting out of self-defense.

He was released from home incarceration and his next court date is scheduled for June 25.

The lawsuit filed by Taylor’s family against the officers is for personal injury and wrongful death.

Virus can stay in air for 8 minutes after talking