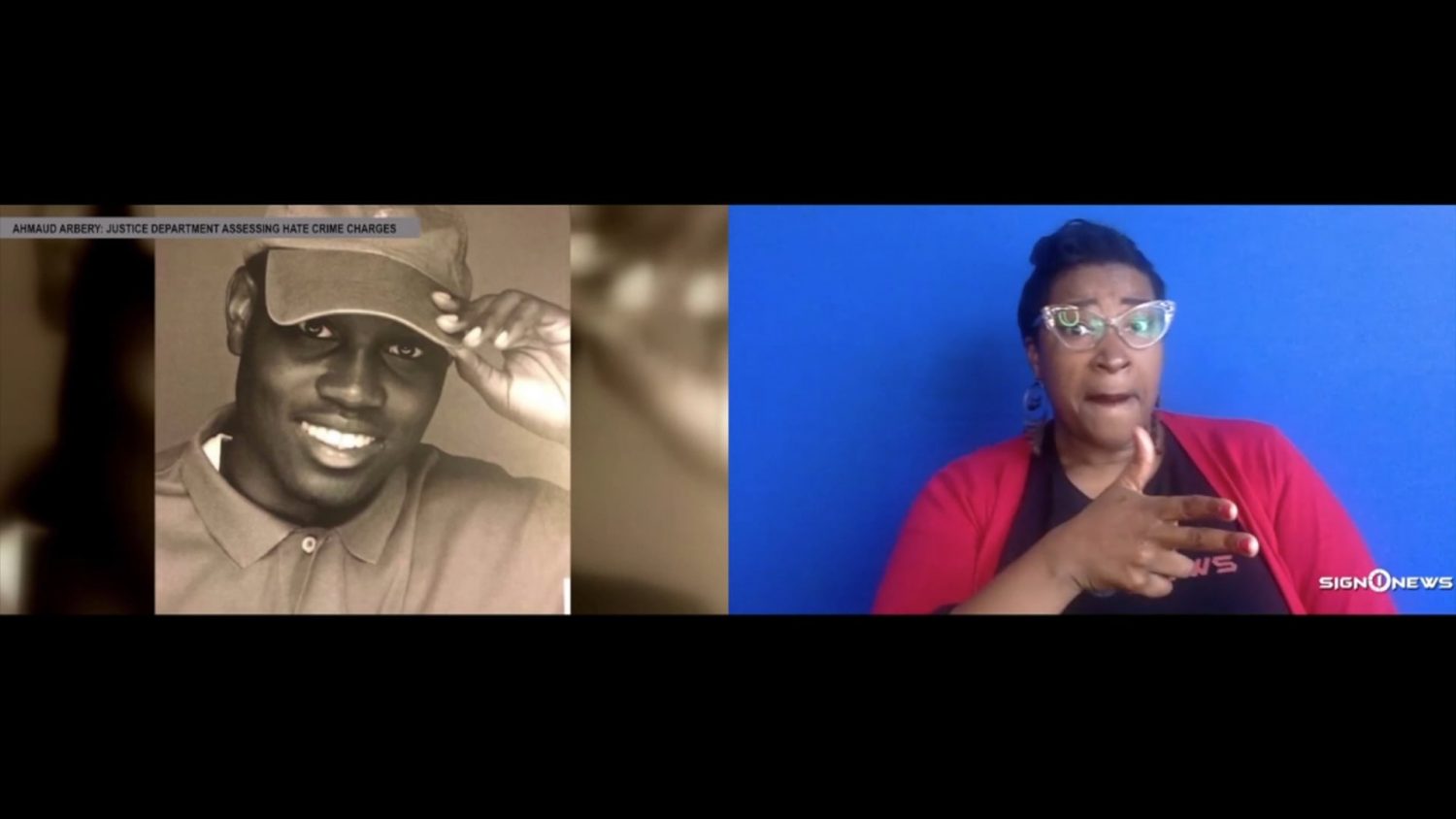 Doctors may have to ration experimental COVID-19 drug

Monday an agency spokeswoman said the Justice Department is considering the request is determining whether the fatal shooting of Ahmaud Arbery should be charged as a federal hate crime.

In February Arbery was killed while jogging in Brunswick, Georgia neighborhood.

Last week suspects Gregory McMichael and his son Travis were arrested and charged with felony murder and aggravated assault.

The McMichael’s allegedly chased down, shot and killed Arbery.

A police report shows Gregory McMichael said he thought Arbery fit the description of a suspect in break-ins in the area.

The video of the fatal shooting, taken by William “Roddie” Bryan, surfaced over recent days sparking widespread outrage over why the suspects in the case had not been arrested earlier.

Carr’s request to the DOJ includes an investigation of the first two district attorneys assigned to the case who have both removed themselves because of their connections to Gregory McMichael.

Carr then appointed district attorney Tom Durden as the third prosecutor in the case.

Durden said he had “neither previous knowledge of the incident nor any relationship with any investigators or witnesses.”

Monday Carr issued a statement that Durden asked to step down.

Doctors may have to ration experimental COVID-19 drug