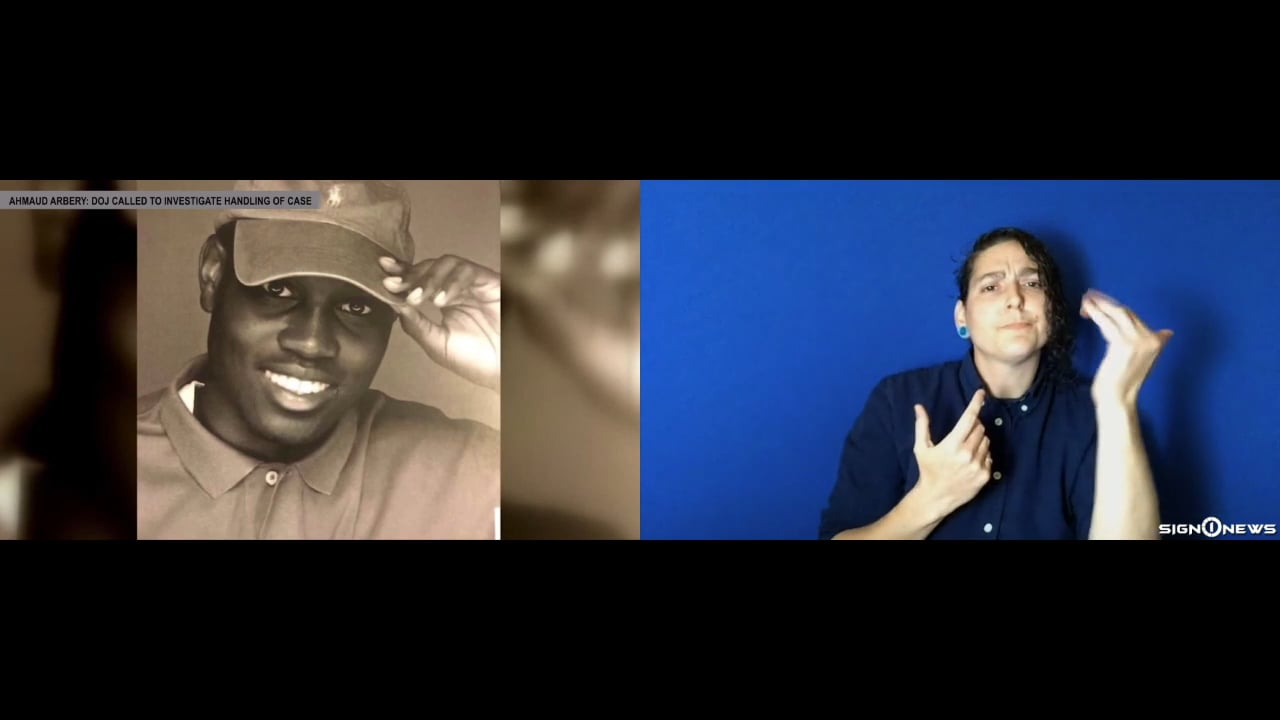 We have an update on the case of 25-year-old Ahmaud Arbery.

Georgia’s Attorney General Chris Carr has asked the US Department of Justice to investigate how local officials handled the case.

In February Arbery was killed while jogging in a Brunswick, Georgia neighborhood.

Last week 64-year-old Gregory McMichael and his son 34-year-old Travis were arrested and charged with felony murder and aggravated assault in the killing of Arbery.

The McMichaels allegedly chased down, shot and killed Arbery.

A police report shows Gregory McMichael said he thought Arbery fit the description of a suspect in break-ins in the area.

They were the first two prosecutors assigned to the case but removed themselves because of their connections to Gregory McMichael.

Questions have also arisen as to why it took so long for the McMichaels to be arrested.

Last week the current prosecutor Tom Durden said that he would bring the case to a grand jury after coronavirus restrictions lifted.

Sunday an open letter calling for swift justice was sent to Georgia officials by a group of musicians including Jay-Z, Alicia Keys, Meek Mill and Yo Gotti.