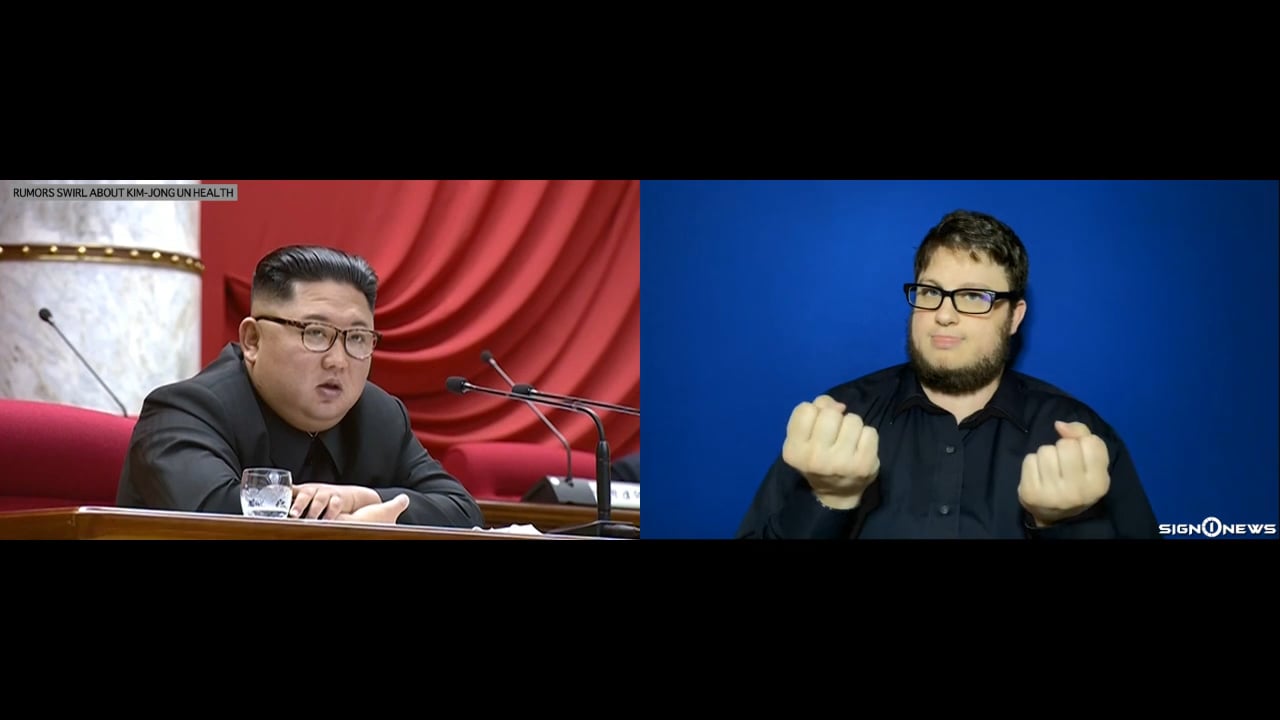 WHO warns against coronavirus immunity passports

There have been rumors swirling on social media about the death of North Korean leader Kim Jong Un.

Officials confirmed they are concerned about his health.

Kim hasn’t been seen in public since April 11 and he missed an important event on April 15.

This past Monday, April 20, intelligence emerged to suggest that the reclusive leader had been hospitalized following an unspecified surgery.

Reports suggested that Kim was in grave danger but as of yet no additional evidence has been made publicly available.

However satellite images of a train in North Korea are prompting speculation about the whereabouts of Kim.

38 North says the pictures show the train at Kim’s Wonsan compound on the eastern coast.

Wonsan is a beachfront luxurious condo where Kim spent his summers as a child and it’s a place he loves to be.

The train doesn’t prove Kim’s been in that area but it lends weight to the theory he is staying in the area.

But he travels by train for more formal or serious events.

And there is history tied to trains.

His body was then formally transported on it.

State media inside North Korea has been radio silent.

They have not confirmed or denied anything.

WHO warns against coronavirus immunity passports