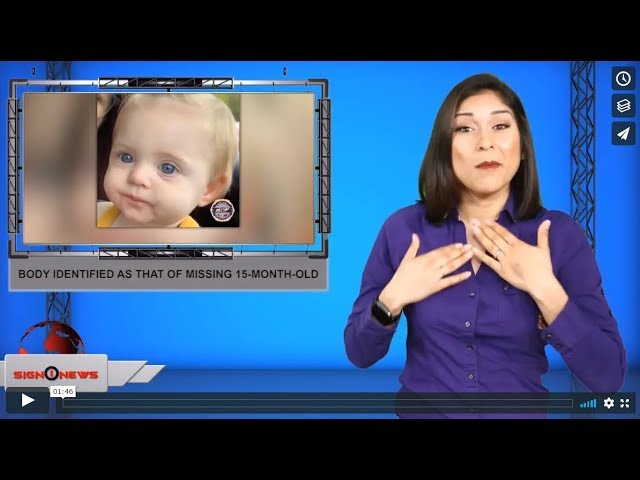 Yesterday (Wednesday) authorities confirmed the body of a child found in Tennessee as that of missing 15-month-old Evelyn Boswell.

The Tennessee Bureau of Investigation (TBI) made the announcement on Twitter.

Last month Evelyn was reported missing, but she was last seen in December.

Investigators have said they found the body after a tip led them to a property belonging to a “family member of Evelyn’s mother.”

Children’s clothing, diapers and toys were also found with the body.

Evelyn’s mother, Megan Boswell, was arrested in February and has been charged with false reporting.

Authorities say Boswell continually lied to them about the child’s whereabouts during their Amber alert investigation and changed her story every time she spoke to police.

Evelyn’s grandmother and boyfriend were also arrested and charged with property theft.

Authorities say the couple may have information into Evelyn’s disappearance.

Authorities have not released the cause Evelyn’s death and the investigation is still ongoing.