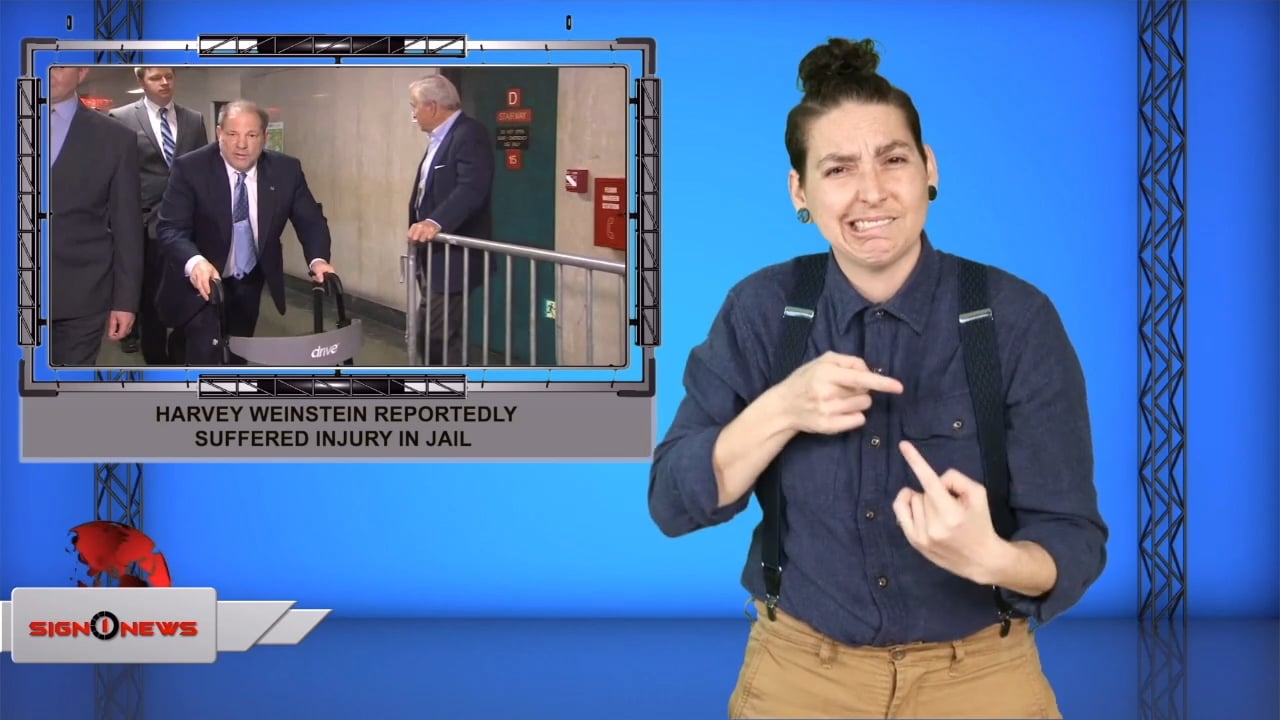 In February he was found guilty of committing a criminal sexual act and rape.

Weinstein’s spokesperson said on Saturday Weinstein fell on his head and may have a concussion.

Weinstein was reportedly trying to walk on his own.

He’s been using a walker recently after his attorney says he had back surgery.

He’s set to be sentenced on Wednesday, and could face more than two decades in prison.

Plane forced to turn back twice because of drunk passengers