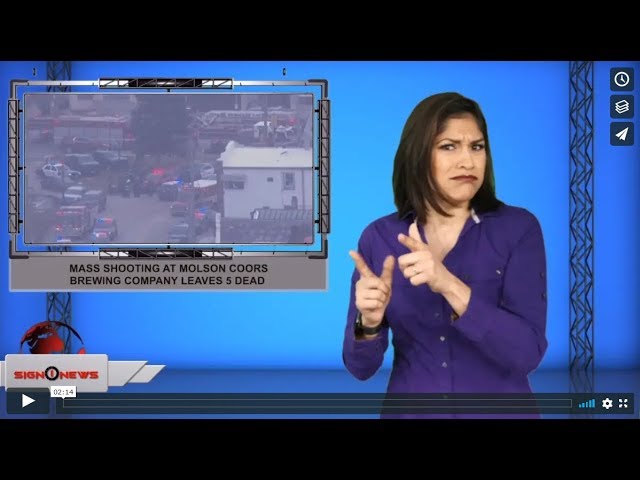 A Wisconsin community is mourning today after a 51-year-old man killed five of his coworkers and then killed himself.

More than 1,000 people were working at Molson Coors brewery when police started receiving reports of a shooting at 2 PM local time.

Minutes later the company sent emails and texts to employees warning them about a gunman on the premises and to find a safe place to hide.

Dozens of police officers, SWAT teams and FBI agents rushed to the scene.

By the time first responders arrived, they described the chaotic scene as a war zone.

Authorities say an armed employee stormed into the complex and gunned down five coworkers.

All of the people killed were found in the same building.

Police say the 51-year-old eventually turned the gun on himself.

The names of the victims have not been released nor has the motive of the shooter.

This is the 11th and most deadly mass shooting in Wisconsin history.

The company’s corporate offices will be closed for the rest of the week and the brewery will remain closed until further notice.

A prayer vigil for the victims is scheduled tonight at 7 PM local time at the Ridge Community Church.

The church is about 10 minutes from the brewery.