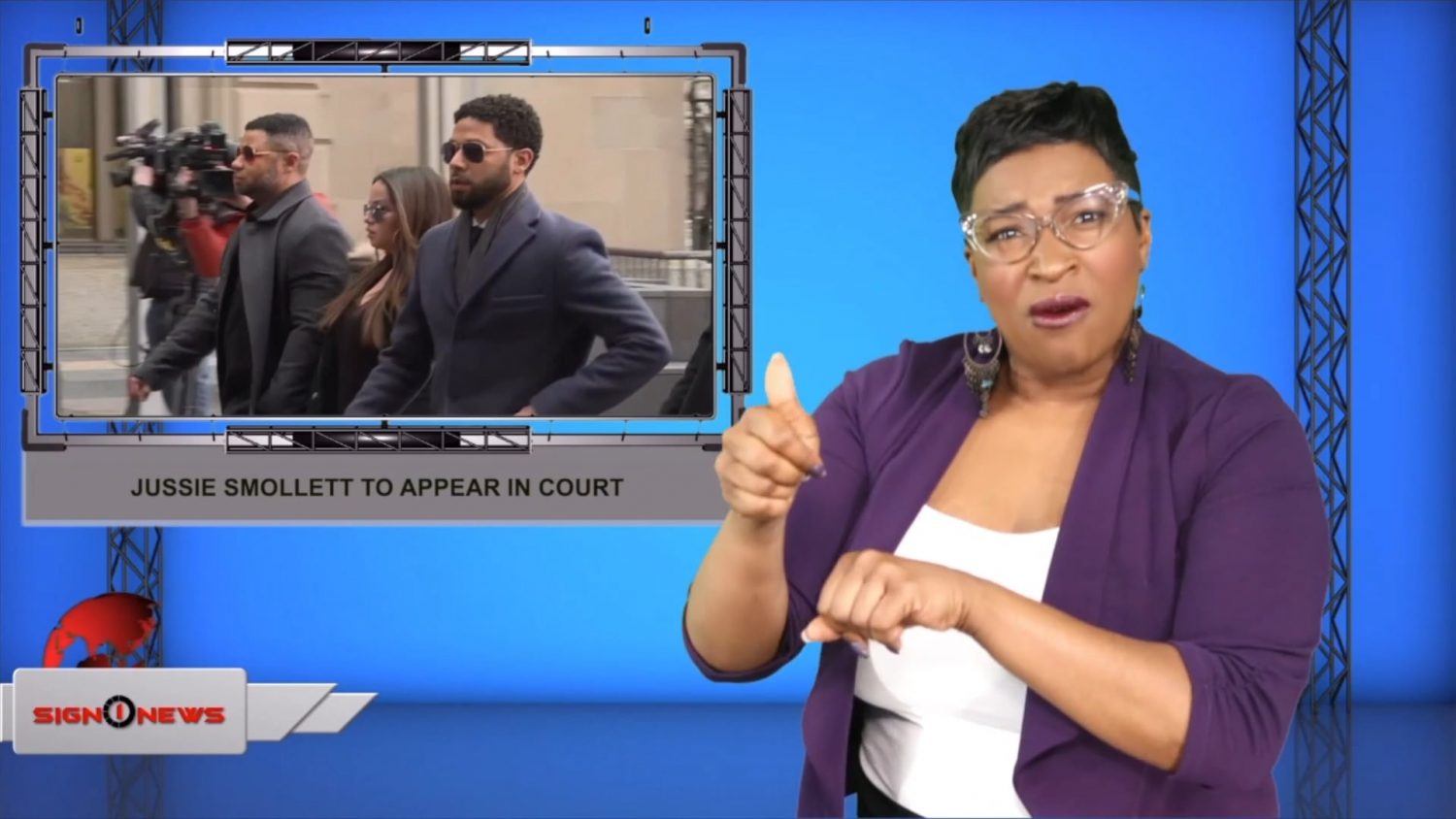 Coronavirus: Millions across us wake up to massive shutdowns

On Monday (Today) former “Empire” actor Jussie Smollet is heading back to court.

And he is facing new charges.

A little over a year ago Smollett told Chicago police he was attacked by two men because he is black and openly gay.

However authorities later determined that the whole story was fake, and was done to gain publicity.

Smollet denies he lied about the incident.

However earlier this month he was indicted by a grand jury for making false reports.

The new charges come after a special prosecutor re-investigated the case.