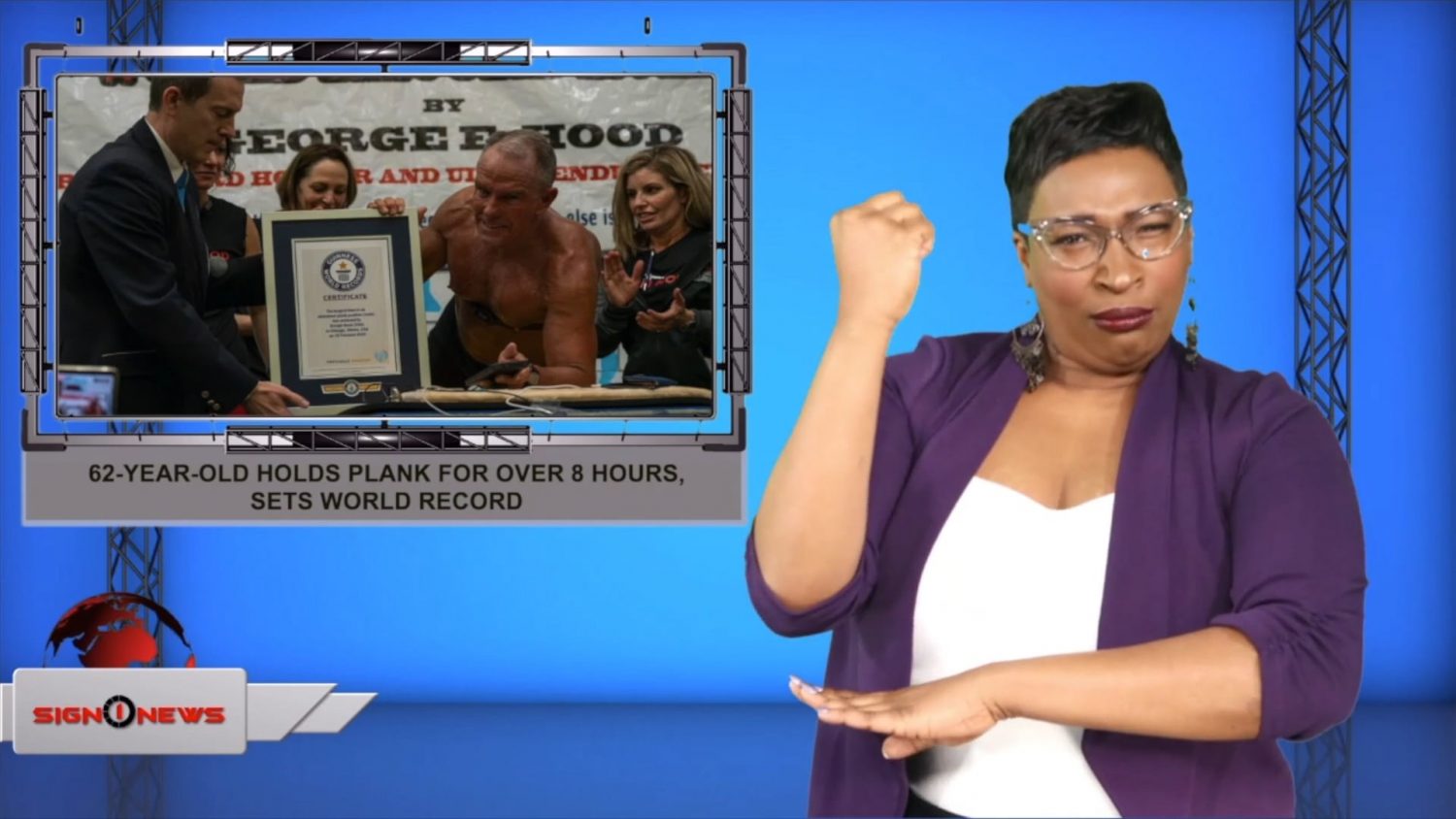 62-year-old Illinois man George Hood has set a new world record for holding a plank for over 8 hours!

On February 15 Hood held a plank for 8 hours, 15 minutes and 15 seconds, setting the male world record for record longest time in the abdominal plank position.

Guinness World Records confirmed it as the new record.

Hood who is a former Marine has broken the record for longest plank before, in 2011 he held it for 1 hour and 20 minutes.

But in 2016 when he tried to set the record again, he lost to Mao Weidong from China who held a plank for 8 hours.

Hood, determined to win back his title, says after that he trained every day for an average of 7 hours for the 18 months leading up to the big day.

Part of his training included holding a plank for 4-5 hours a day.

Hood says he’s in the greatest shape of his life.

And with a world record of holding a 8 hour plank, who can argue with that?

Last year she held a plank for 4 hours, 19 minutes and 55 seconds, accord to Guinness World Records.