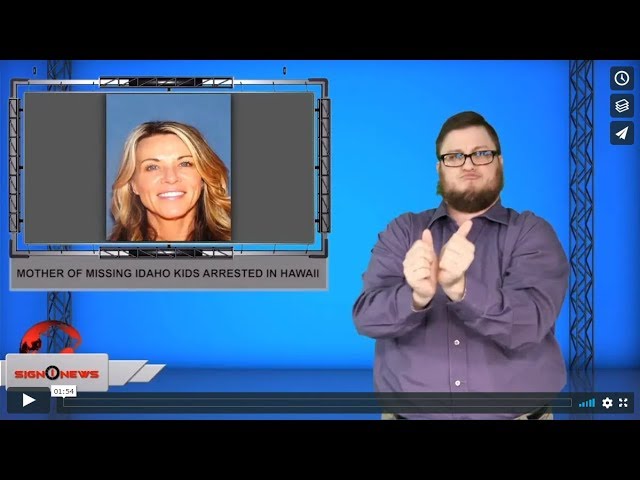 Police in Hawaii have arrested 47-year-old mother Lori Vallow in connection with the disappearance of her children, 7-year-old Joshua “JJ” Vallow and 17-year-old Tylee Ryan.

The children have not been seen since September.

Vallow moved to Idaho and married Daybill shortly after her estranged husband was killed in Arizona.

Daybill also has a previous spouse who is dead.

That death was originally believed to be from natural causes but a later investigation deemed it suspicious.

Hawaiian authorities ordered Vallow to turn her children over to them in January but she failed to do so.

Vallow is facing two counts of felony desertion of a child and misdemeanor charges of resisting and obstructing officers.

Authorities are still trying to figure out what happened to the children.

No one has seen or heard from them since September and authorities say there is no indication the children are in Hawaii.

Daybill is not facing charges in the disappearance of Vallow’s children.