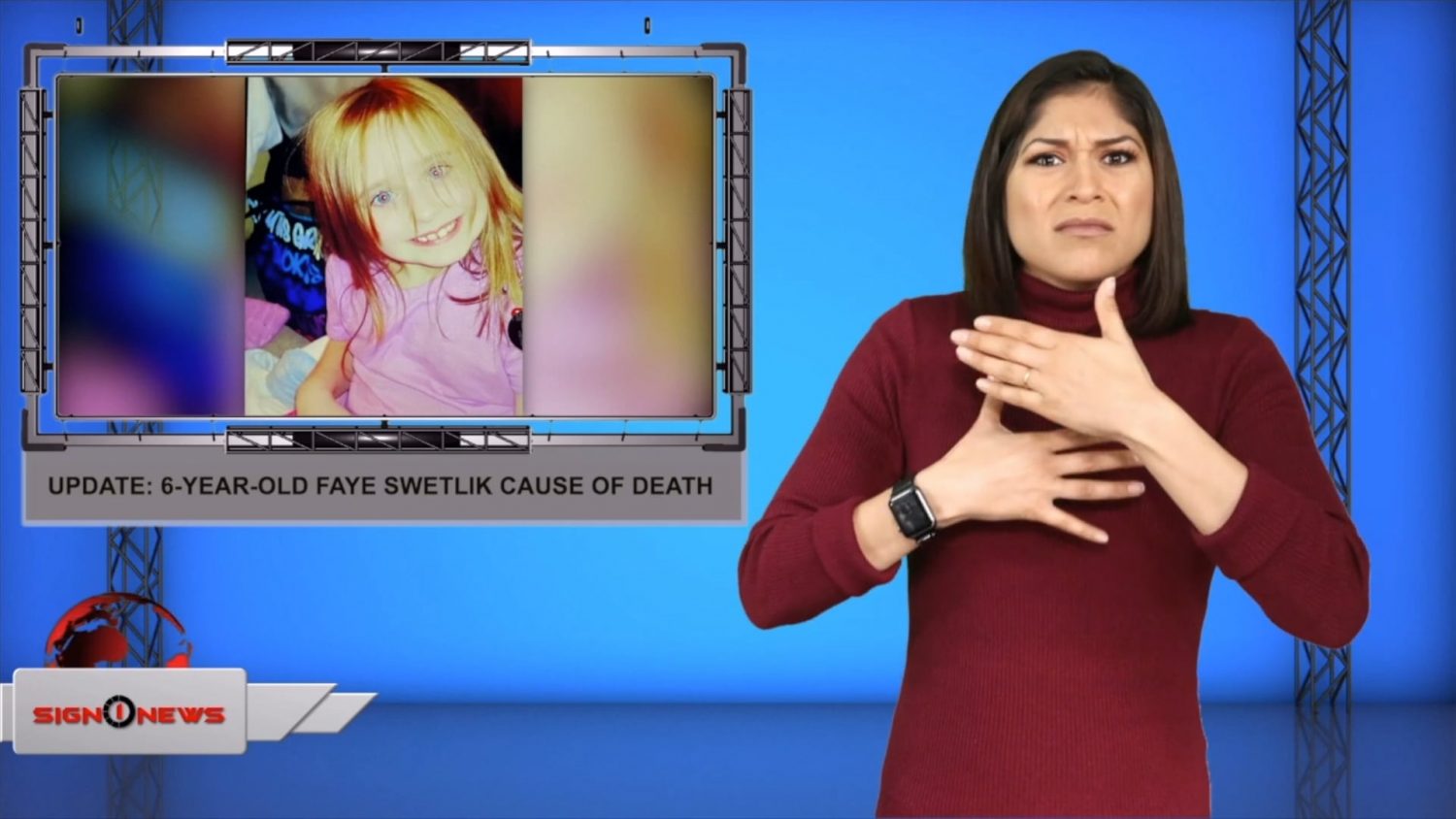 Authorities say Faye who went missing from her home last Monday was abducted and killed by a neighbor, 30-year-old Coty Taylor, who died by suicide.

Results of a recent autopsy reveal she died of asphyxiation, or suffocation, hours after she was abducted.

Faye was last seen playing in her front yard after taking the bus home from school.

On February 13 her body was found in a wooded area between her family’s house and an auto parts store, according to officials.

This is a photo of Coty Taylor.

Police say two key pieces of evidence in Taylor’s trash led them to the little girl’s body including a child’s polka dot boot and a soup ladle with fresh dirt in it.

Shortly after discovering Faye’s body, they found Taylor dead in his home.

Taylor lived next door to Faye and her family, but according to investigators, he wasn’t close to them at all.

On Tuesday (Yesterday) a vigil was held for Faye in Cayce.