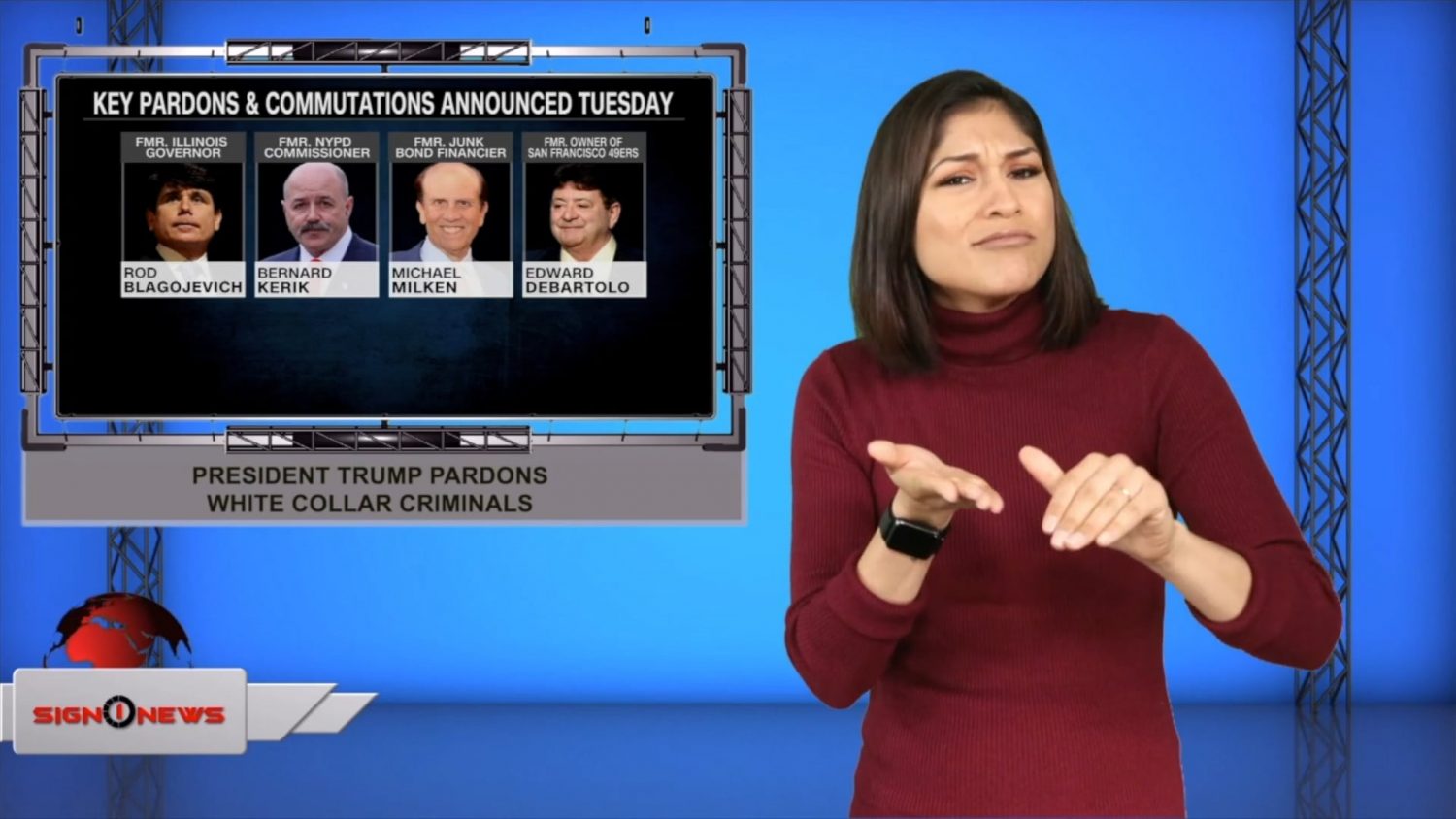 He commuted the 14-year-sentence of former Illinois Governor Rod Blagojevich, who was convicted on corruption charges for attempting to sell former president Obama’s Senate seat.

Kerik thanked the president, tweeting: “Today is one of the best days in my life.”

And Eddie Debartolo Junior, the former owner of the San Francisco 49ers, who pled guilty in 1998 to failing to report a felony in a bribery case.

Now, some are wondering whether the president will pardon his longtime friend Roger Stone who is facing sentencing in a federal court on Thursday.