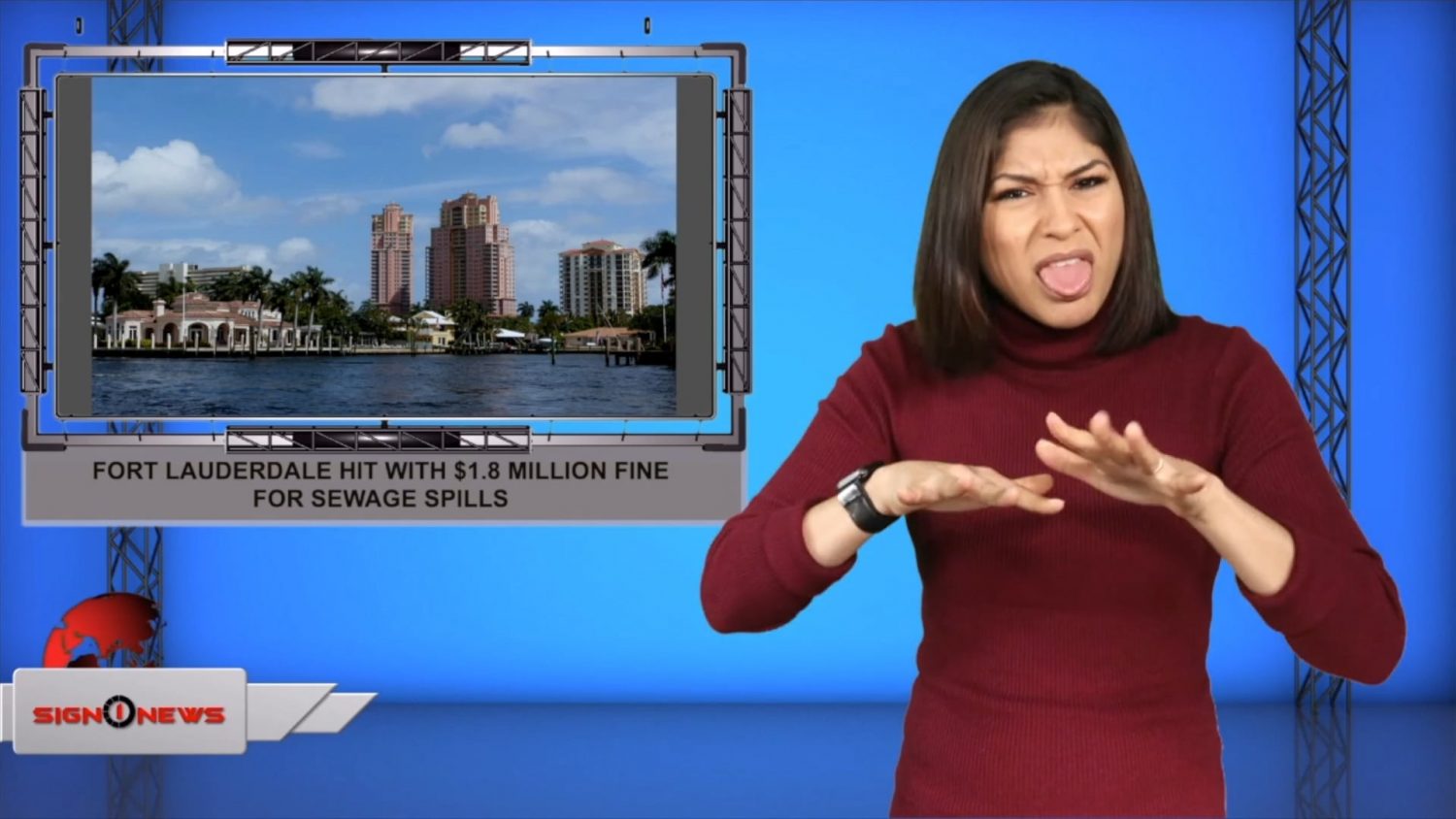 Apple warns of iPhone shortages due to coronavirus

Over the last two and a half months, more than 206 million gallons of toxic sewage spilled into Fort Lauderdale, Florida waterways.

And now, Florida officials have hit Fort Lauderdale with a $1,796,500 fine that the city is expected to pay by March 31, according to a letter sent to the city.

The issue first began in December 2019 and since then the city’s sewer pipes broke and discharged raw sewage seven times into multiple neighborhoods and tourist destinations.

January 30 was the most recent spill where millions of gallons of sewage began spouting out the pipes buried under Fort Lauderdale’s George English Park.

A local fishermen says all the fish are dead there.

The city is investing $600 million to upgrade the system but the mayor says the project will take 18 months.

The mayor says he doesn’t know where the city is going to get the money from, now that they’ve also been hit with an almost $1.8 million fine.

The City of Fort Lauderdale said in a statement to CNN that they have made infrastructure their “top priority” and “currently have numerous projects underway to replace the most critical pipes.”

Apple warns of iPhone shortages due to coronavirus