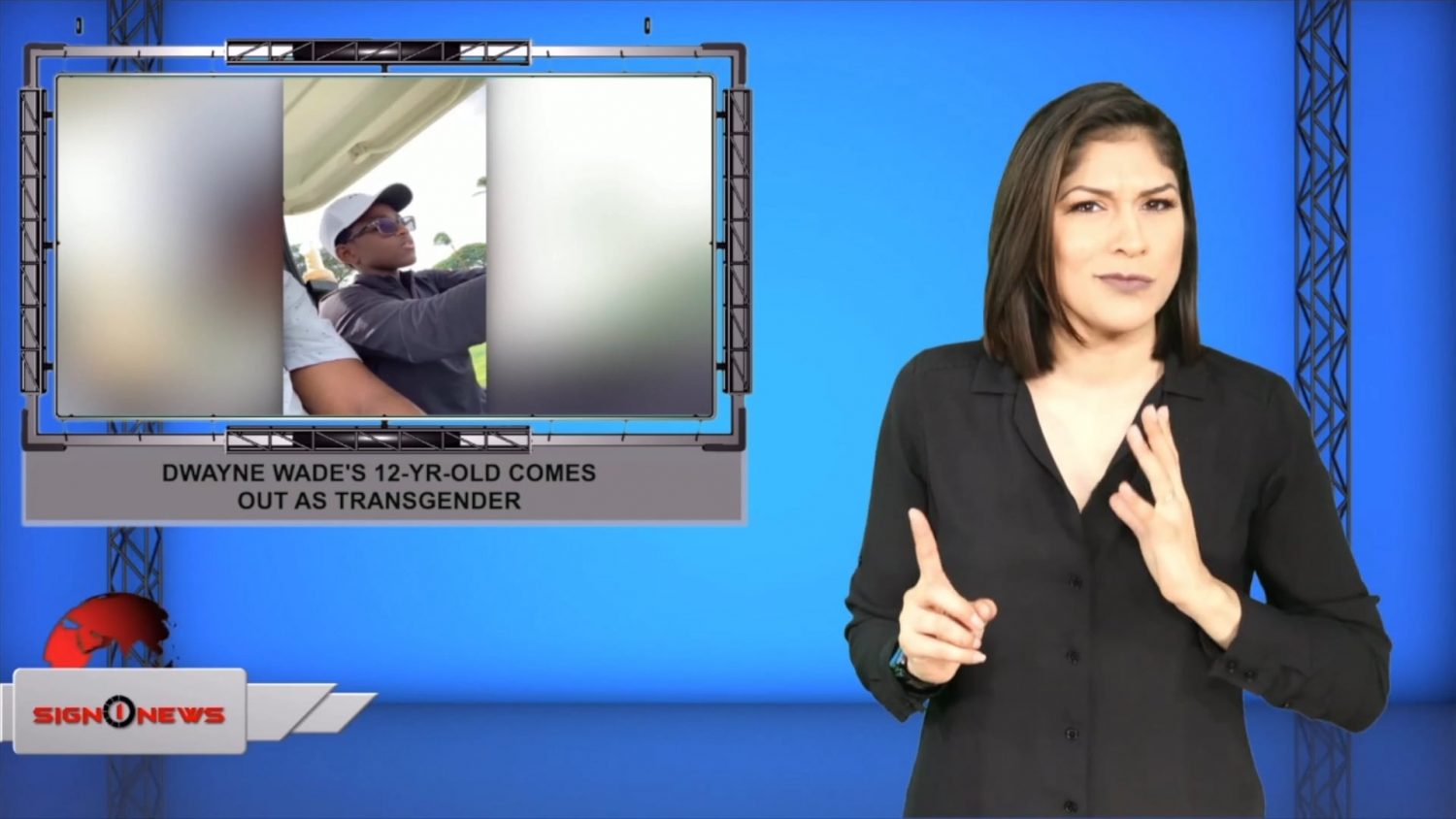 Her stepmother Gabrielle Union shared a video message on Twitter that includes Zaya talking to her dad about her decision.

Zaya was born a male and named Zion but she told her family she wants to now be known Zaya.

Wade talked about the news with Ellen DeGeneres on the Tuesday edition of her talk show.

He says Zaya matter-of-factly announced she now identifies as female.

Wade says he and Unioin reached out to the cast of “Pose” to educate themselves on the LGBTQ community.

He said “Now it’s our job to go out and get information, to reach out to every relationship we have as we try to figure out as much information as we can to make sure we give our child the best opportunity to be her best self.”