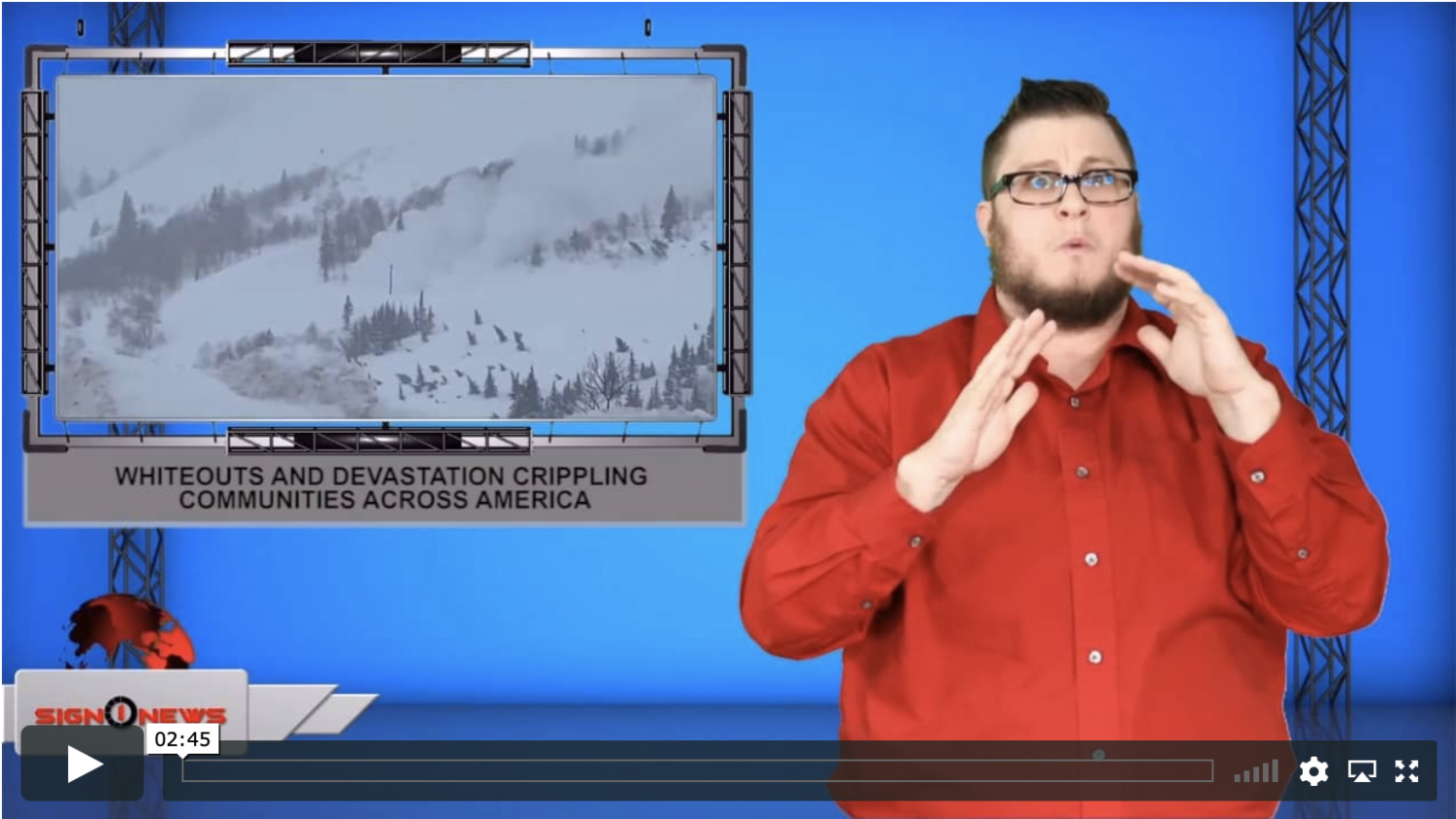 Unstoppable weather forces are creating catastrophes for millions of Americans.

In Utah, a massive avalanche caused by road crews took out everything in its path and shut down several mountain roads.

Drivers could barely see a car 15 feet in front of them so 50 miles of Interstate 70, a main artery for traveling across the state, was shut down.

High winds and heavy snow have been so dangerous even ski resorts had to shut down.

The National Weather Service issued a tornado watch for several counties throughout the state Thursday night.

There were reports of damage near downtown Spartanburg from a possible tornado.

Trees and power lines were knocked down, roads were blocked and gas lines and other structures were damaged.

Police asked residents to stay in their homes until power lines and trees are cleared from the roadways.

And in Georgia and North Carolina, both Atlanta Hartsfield Jackson Airport and Charlotte Douglas International Airport had to issue ground stops because of severe weather including the threat of tornadoes.

O W
Transcript Wednesday is April Fools’ Day but understandably not many people are in a joking mood in the mist of the coronaviru...

O W
Transcript The coronavirus crisis is having a particularly dangerous impact on prison systems. The Bureau of Prisons made an announc...

1 in 4 may have no virus symptoms, should Americans wear masks?

O W
Transcript The CDC now says that as many as one in four people infected with coronavirus could be walking around with no symptoms an...

O W
Transcript States and the Trump administration are bracing for worsening conditions as the coronavirus spreads across the country. P...