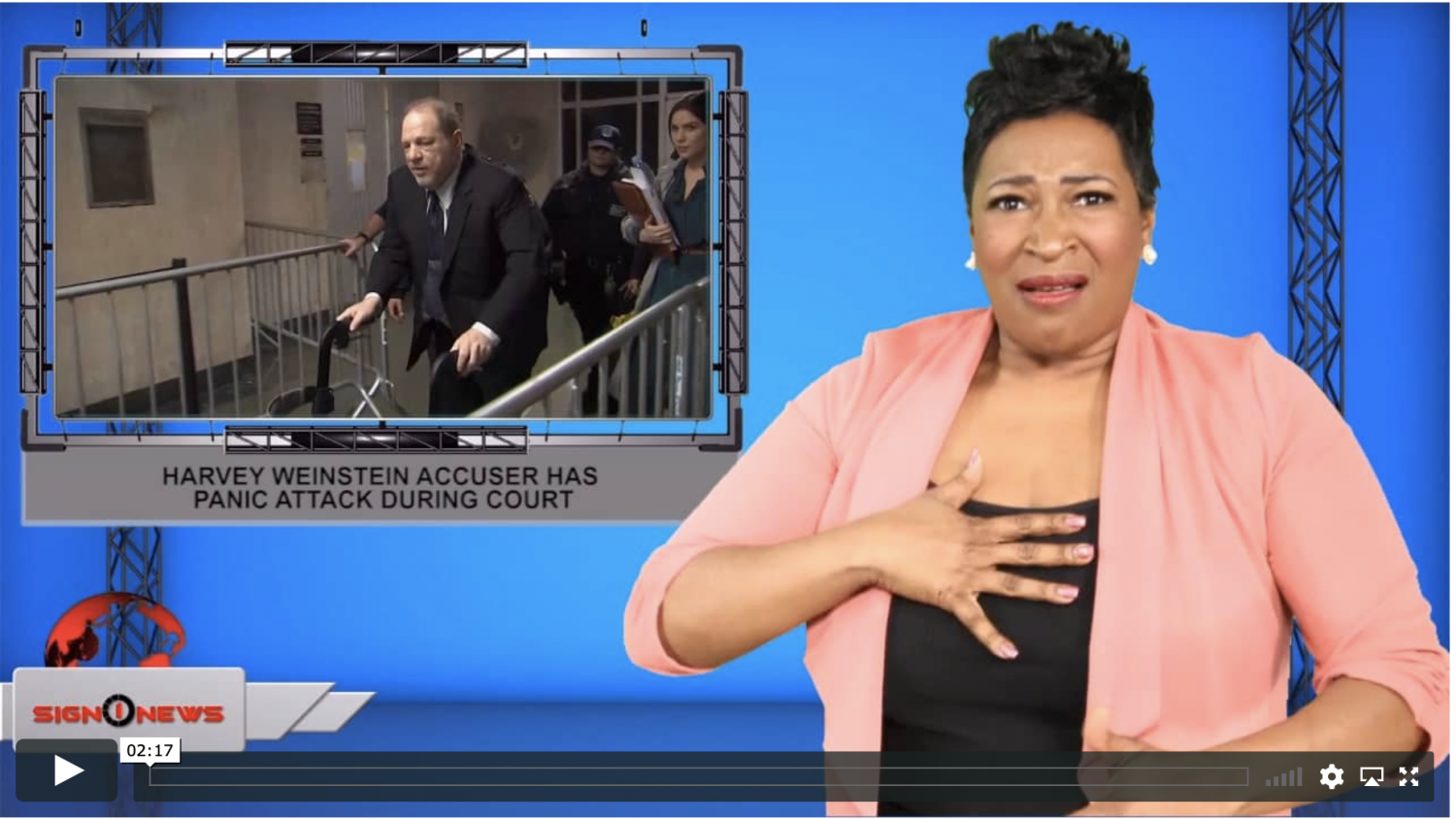 A woman who says Harvey Weinstein raped her says she had a panic attack on the witness stand.

Weinstein is the formal movie producer who has been accused of sexual assault and rape.

On Monday Jessica Mann faced hours of questions in a New York court.

When trying to explain her relationship with Weinstein, she began sobbing uncontrollably.

After a break in proceedings, she tried to retake the stand.

But, she couldn’t regain her composure.

Mann said she was having a panic attack.

She left the court gasping for air, stumbling and holding a stress ball.

She could be heard wailing and screaming from a side room.

She points to messages like one in which Mann expresses love for Weinstein.