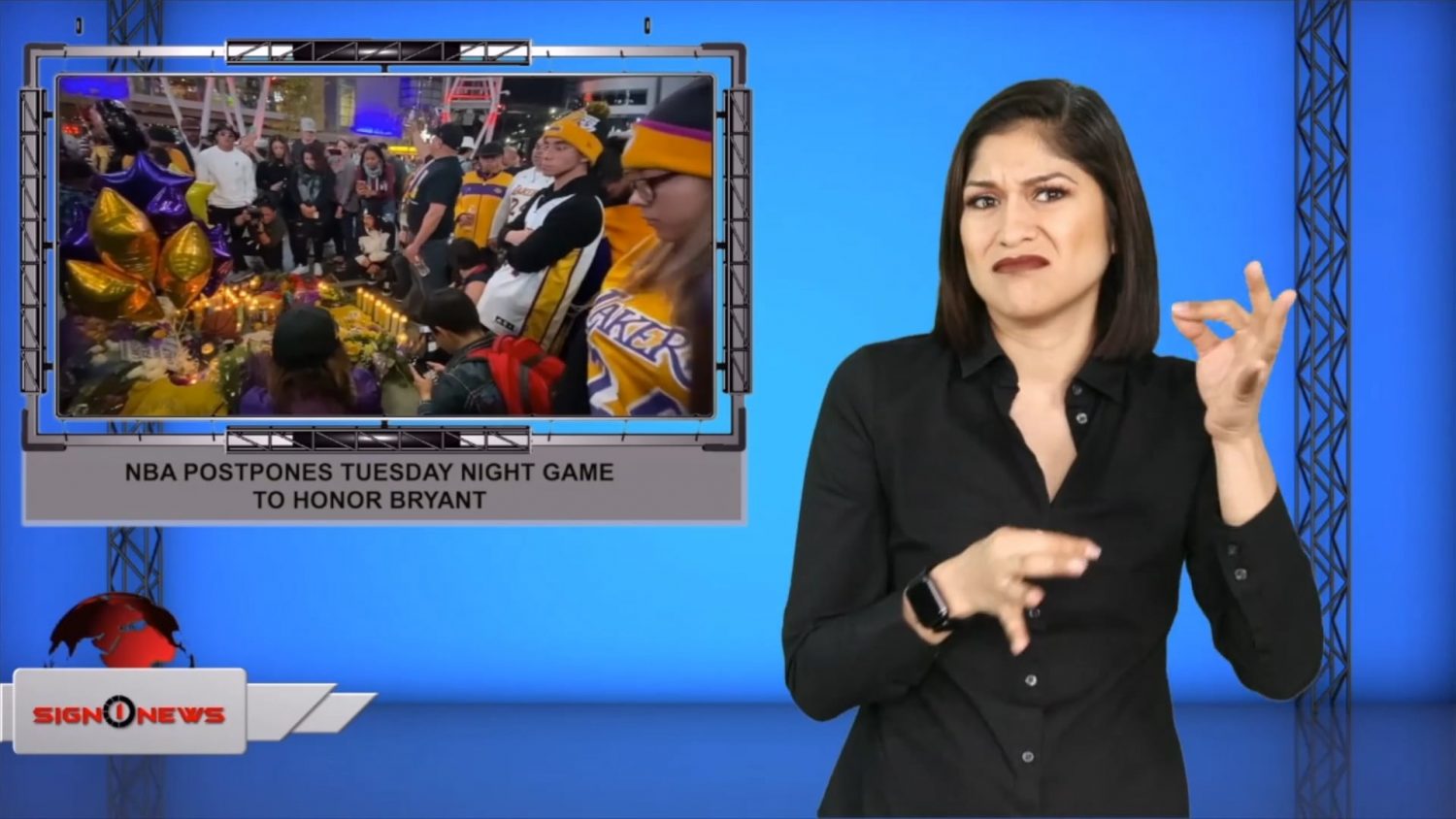 Planters is reportedly rethinking its plans to kill off its Mr. Peanut mascot in the wake of Kobe Bryant’s death.

The company said in a statement to the marketing magazine “Ad Age” that it has paused all campaign activities to be sensitive to those impacted by Bryant’s death.

In an ad release last week, Planters killed off its spokesman of 104 years in an explosive car crash.

It then hit social media with a campaign geared at getting people to share their sympathies for the fictional character.

The campaign was supposed to culminate with a thirty-second spot featuring his funeral during the Super Bowl.

Planters will apparently keep its Super Bowl spot but is still evaluating its next steps “through a lens of sensitivity to those impacted by this tragedy.”

O W
Transcript In Italy the streets remain empty as the country is on lockdown until at least April 13. There is a glimpse of hope thoug...

India at risk of being next virus hot spot

O W
Transcript India is at risk of being the next hotspot of the coronavirus. Efforts are ramping up to contain an outbreak in one of As...

O W
Transcript The novel coronavirus has already claimed nearly 10-thousand lives and US officials say this will be an especially rough...