Two teens accused of killing mothers and siblings within one week 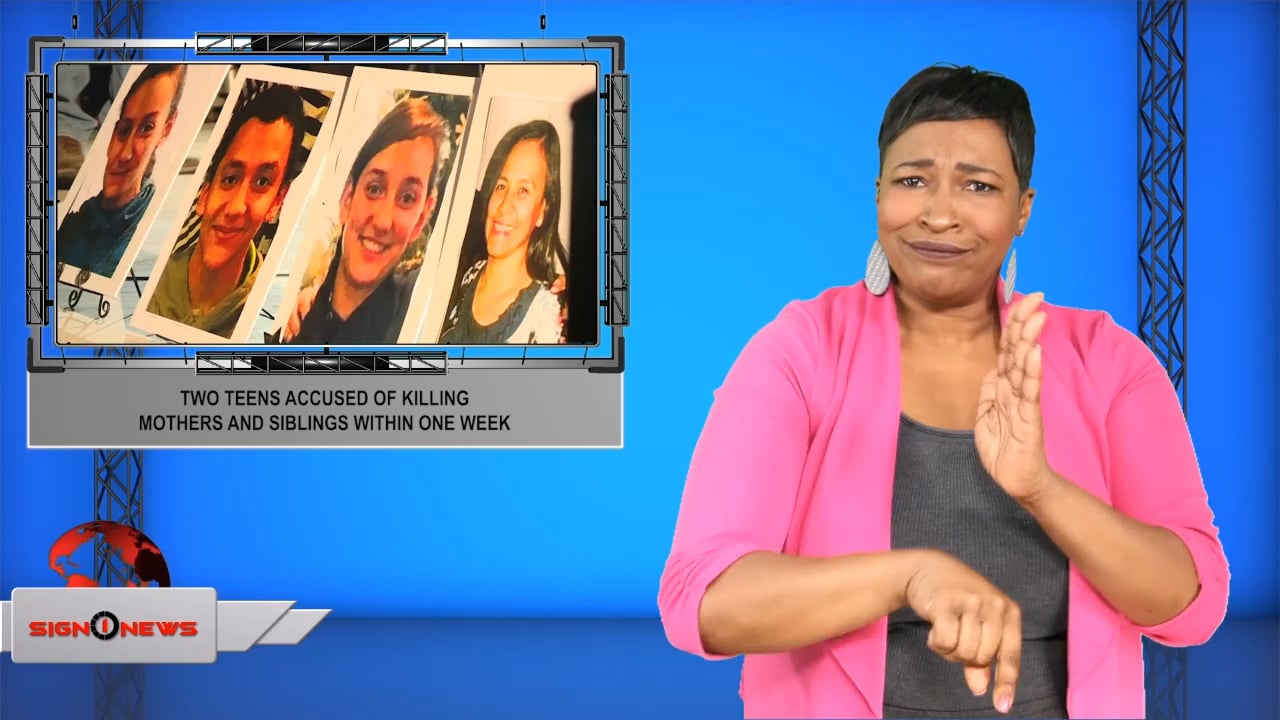 CDC confirms 3rd case of coronavirus in the U.S.

On January 17, police in Grantville, Utah say 16-year-old Colin Jeffrey Haynie skipped school and killed his mother and three siblings one by one as each returned home.

Haynie shot his mother and 12-year-old sister multiple times around 1 PM when they walked into the house.

The mother had just picked up her daughter from school.

Authorities say Haynie then shot his 15-year-old sister multiple times after she came home from school then later in the afternoon shot and killed his 14-year-old brother.

At around 6:15 PM, Haynie shot his father as he arrived home but the man was able to overpower his son.

Haynie confessed to the killings.

Durham’s mother and siblings were found dead of stab wounds inside a house in Munford, Alabama.

He was arrested Wednesday morning at a local store.

He did not resist arrest.

CDC confirms 3rd case of coronavirus in the U.S.