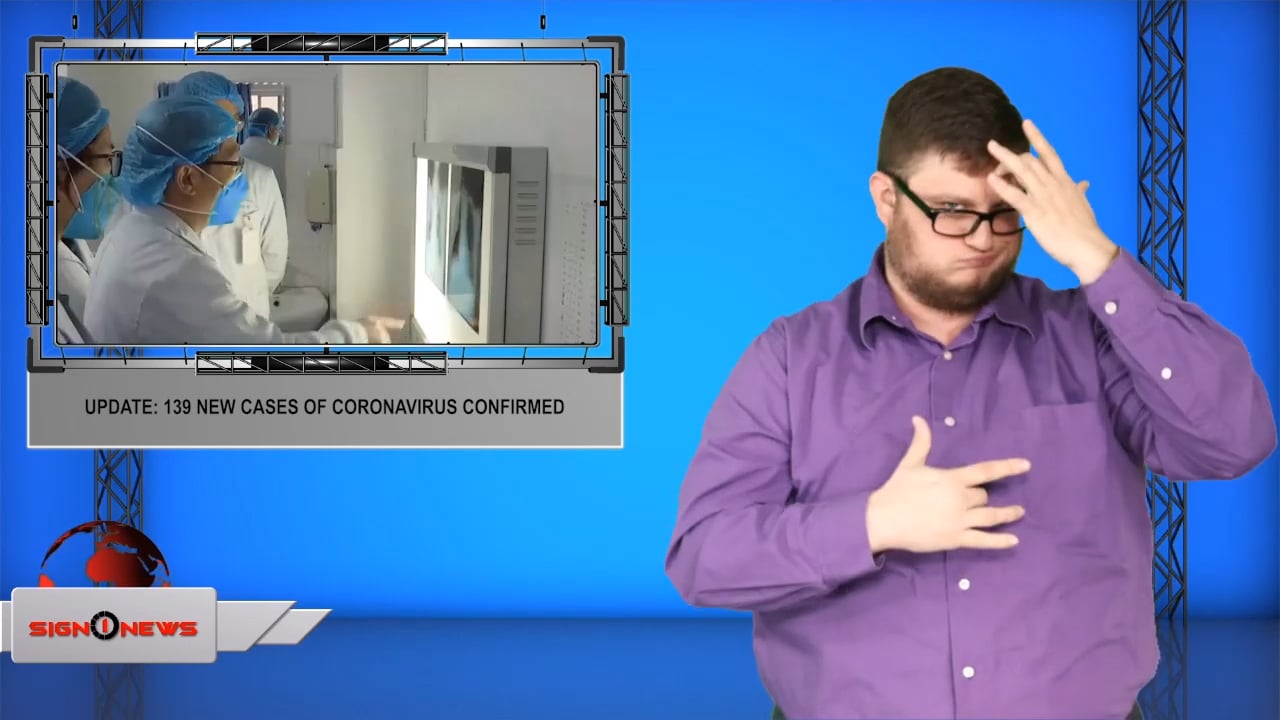 On Saturday we told you about the CDCs highly unusual decision to screen passengers at airports in New York, San Francisco and Los Angeles, looking for passengers with symptoms of a mysterious and deadly new virus called the novel coronavirus.

They are checking for passengers arriving from Wuhan, China who may display symptoms like fever, coughing and difficulty breathing.

Officials say two people in China have died from this new virus and roughly 45 people have been infected.

January is the peak travel season from China to the United States because of the Chinese lunar new year.

Well since we first reported on the story two days ago, South Korea has just confirmed its first case of the virus.

And Chinese officials have confirmed 139 new cases of coronavirus and a third death.

Now authorities in other Asian countries are concerned Chinese tourists will bring the virus to their countries in the coming days due to their overseas travel during the lunar new year holiday.