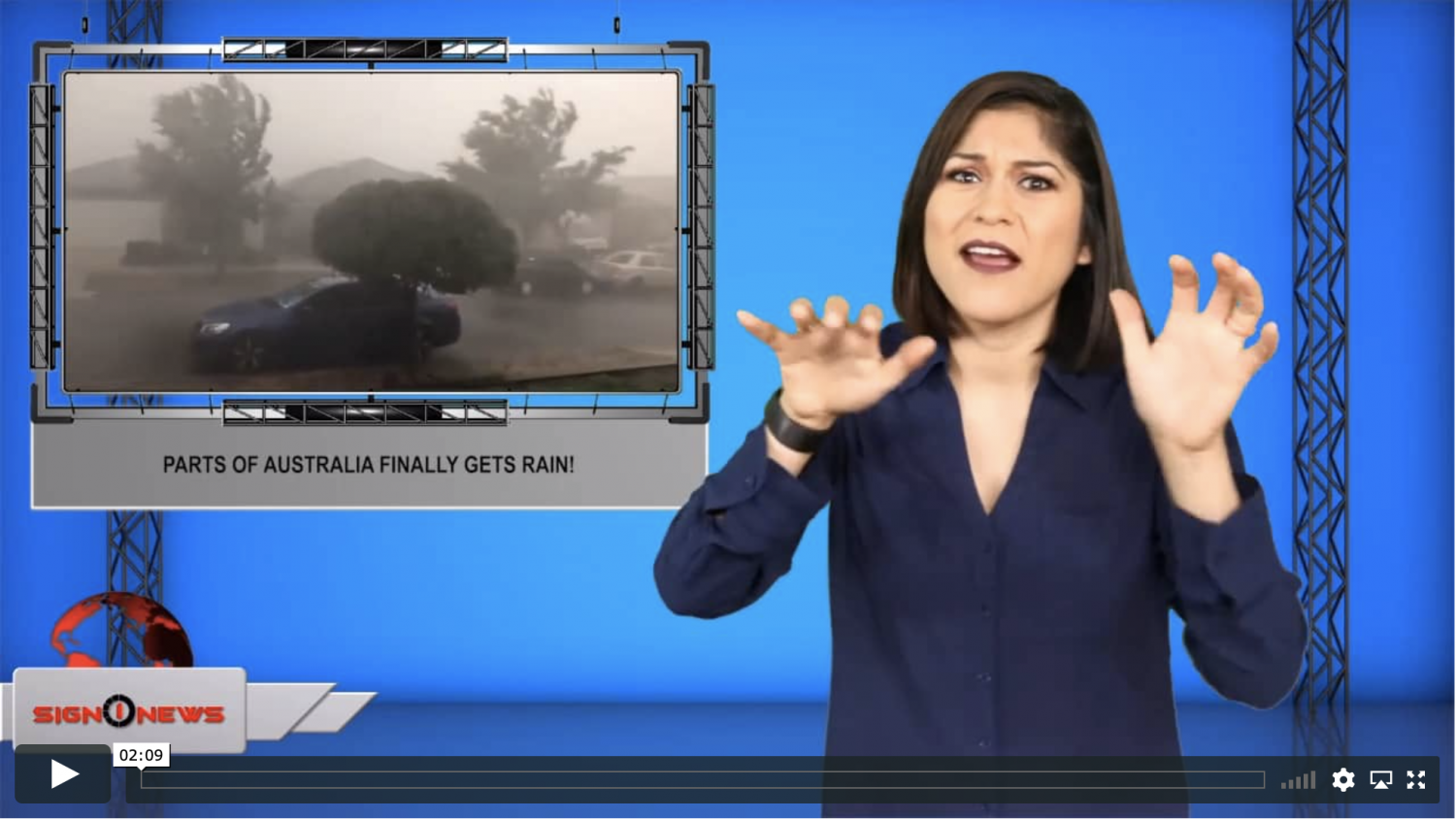 It’s raining in some regions of Australia!

Thunderstorms are finally sweeping across the bush fire-ravaged East Coast.

It’s bringing hope that some of the fires devastating the country will be put out.

The rain is a welcome relief for firefighters who say it’s like Christmas, birthday, engagement, anniversary, wedding and graduation presents all wrapped into one.

But forecasters say that’s it’s not clear if the rain will fall where it’s needed most or whether there will be enough rain to make a difference.

And officials warn that lightning could start new fires.

But relief also came in the form of the “Rally for Relief” charity event.

Last night in Melbourne, some of the greatest tennis stars in the world like Serena Williams, Roger Federer, Rafael Nadal
and Naomi Osaka raised more than $3 million for the bushfire relief efforts.

Australian native Nick Kyrigios pledged $200 for every ace he serves over the next month.

The firefighters in attendance were given a lengthy standing ovation by the crowd.