Home POLITICS Senate now in charge of impeachment, what happens next? 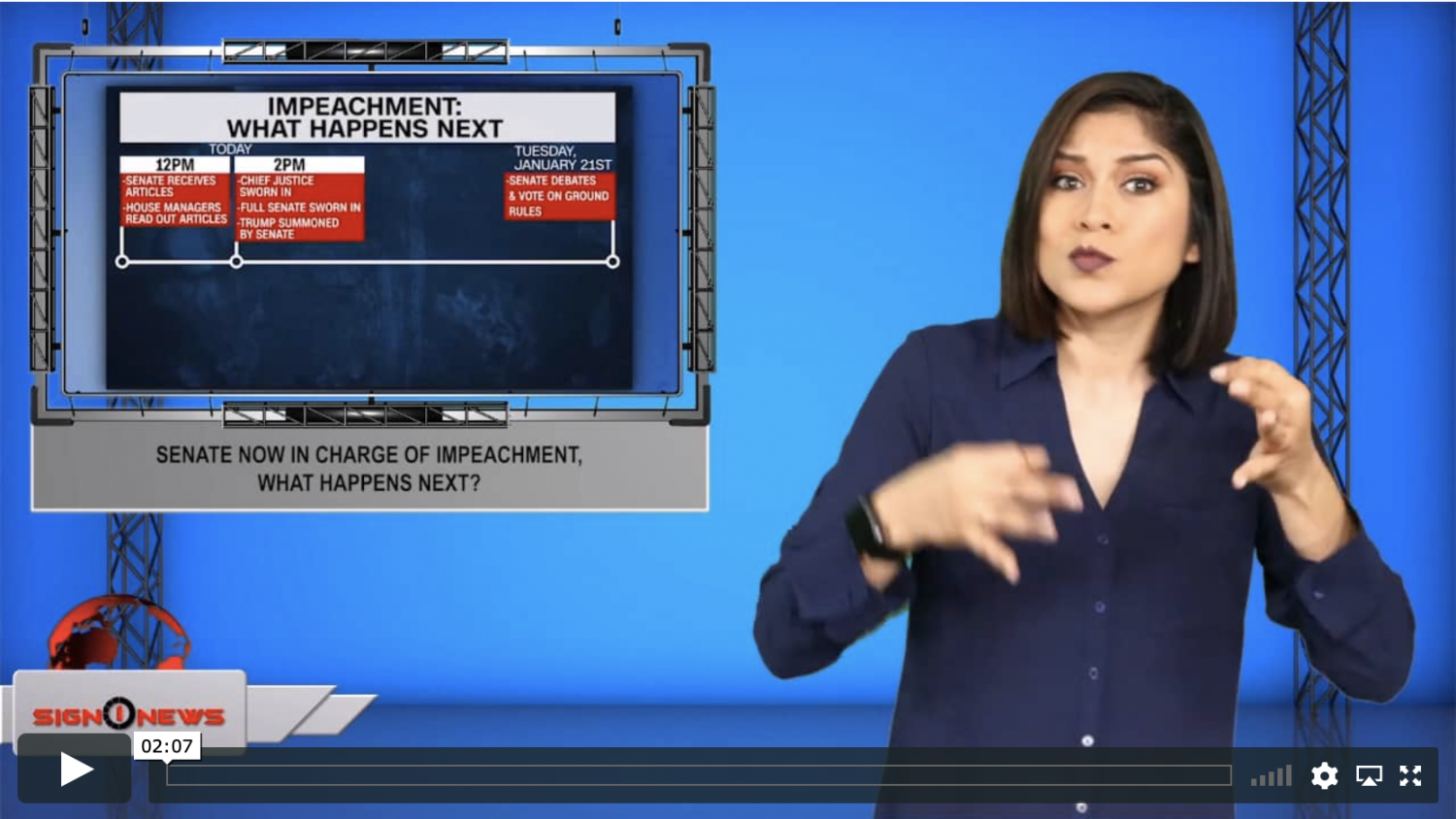 The Senate is now in charge of President Trump’s impeachment trial.

The House impeachment managers sent the two articles of impeachment over to the Senate in a march across the Capitol building and read the articles allowed in the Senate.

As we mentioned yesterday, managers are the Democrats chosen to present the House’s case during the Senate trial.

So what happens next?

Supreme Court, Chief Justice John Roberts, who will preside over the trial, was sworn in and has sworn in all of the Senators to “do impartial justice according to the Constitution and laws.”

The Senators will then sign the impeachment trial oath book and then issue a summons to Trump.

White House officials say they are ready for a fight.

But the big question remains: who will be doing the fighting for Trump?

Sources tell CNN Trump has not made a final decision about whether to include some of his fiercest Republican defenders on his team.

On a call with reporters, one senior administration official repeated Trump suggestion for an outright dismissal, although Republicans say that’s not likely.