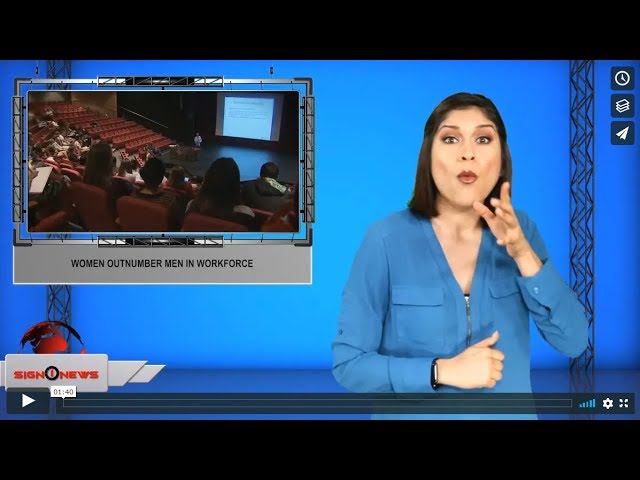 For the first time since the Great Recession, women now outnumber men in the workforce.

That’s according to new data from the Labor Department’s December jobs report.

It found that women now occupy more than 50-percent of non-farming positions.

Experts say this trend is expected to grow as the number of working women increases while the number of men in the workforce declines.

So, what’s behind the shift?

Experts point to the economy moving away from traditional male-dominated jobs in sectors like the manufacturing, toward a service-based business model.

Meanwhile, jobs in the mining and manufacturing sectors saw a lost of about 21-thousand jobs.

A report by Catalyst, a global non-profit that helps build workplaces for women, finds that women are earning more degrees than men, which could be another reason for the shift.

This could be an advantage for women because studies show that having a college degree is linked to higher salaries.