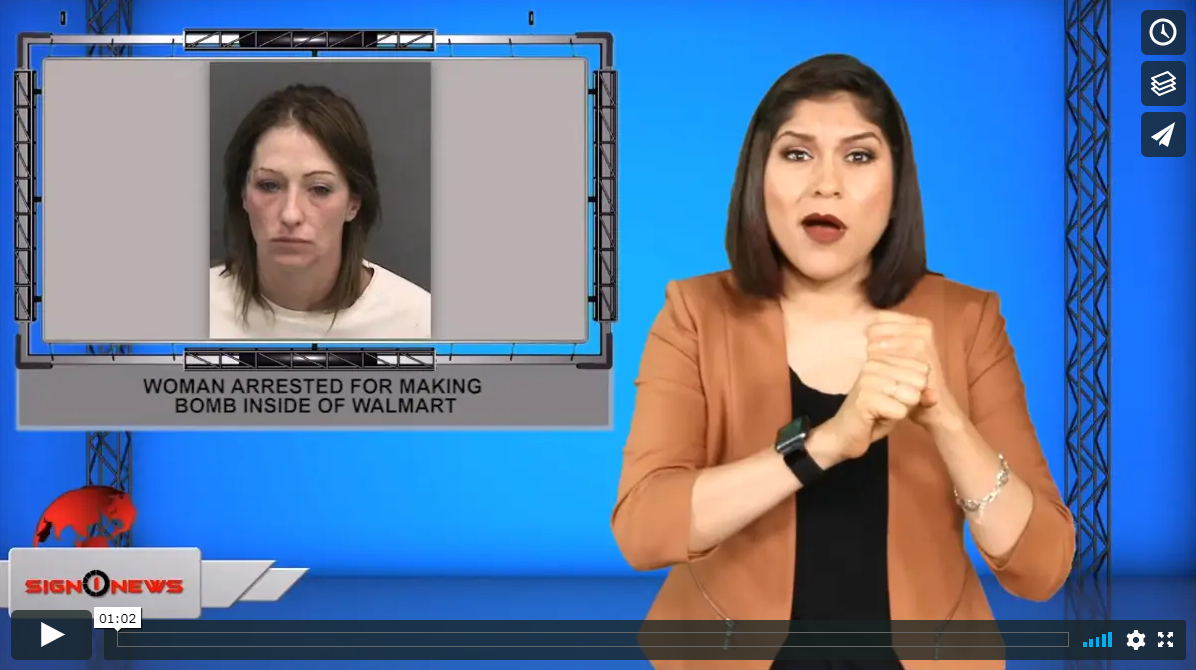 A woman in Tampa, Florida is facing charges after authorities say she tried to build a bomb inside a Walmart on Saturday.

The guard called police and Stallard was detained.

There was a child with her at the time.

Stallard is charged with offenses including attempted arson, fire bombing, child abuse, and battery on a law enforcement officer.