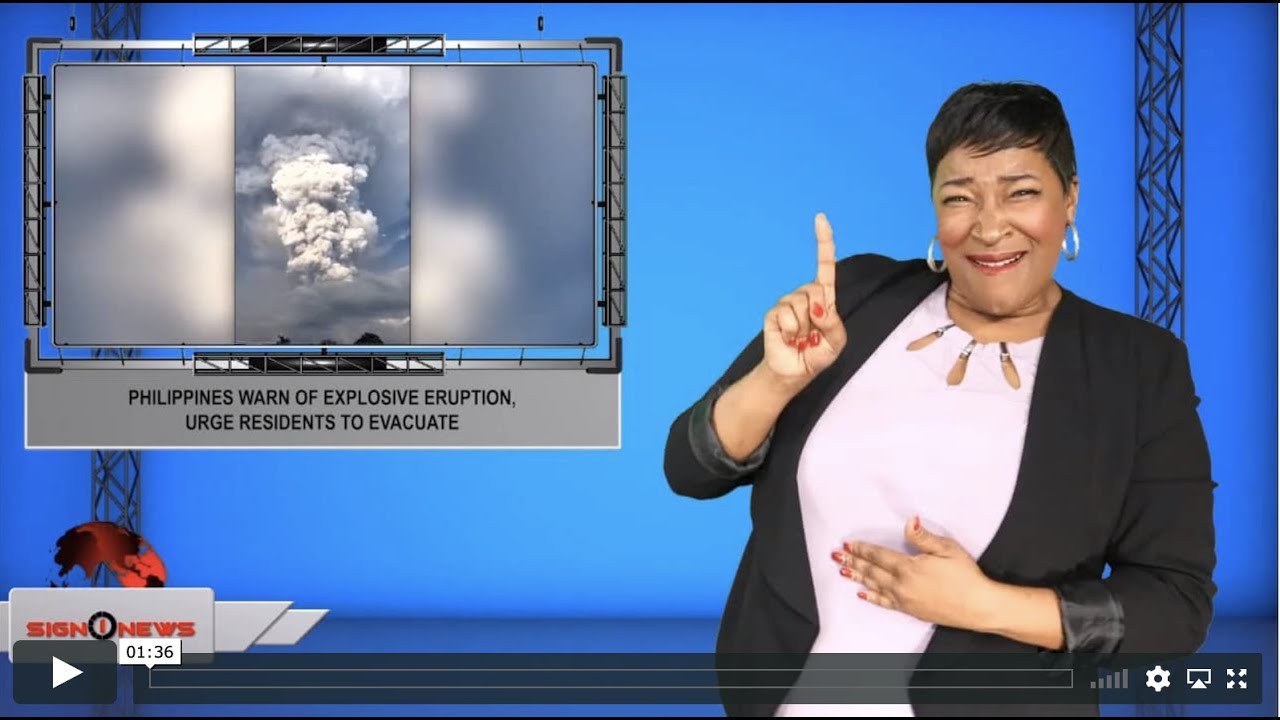 Now Philippine authorities are urging a total evacuation of nearly half a million people because another “hazardous explosive eruption” is imminent.

The alert level has been raised to Level 4, meaning an explosive eruption could happen in the coming days.

The highest alert level is 5, indicating eruption is taking place.

The volcano itself is not that big but it is considered the world’s most dangerous because so many people live in its immediate vicinity.

Volcano experts say while the lava is dangerous, it’s the volcanic ash which contains microscopic shards of glass that kills people.

Other threats include deadly toxic gases emanating from the eruption and mud flows caused by ash mixing with water vapor in the atmosphere.