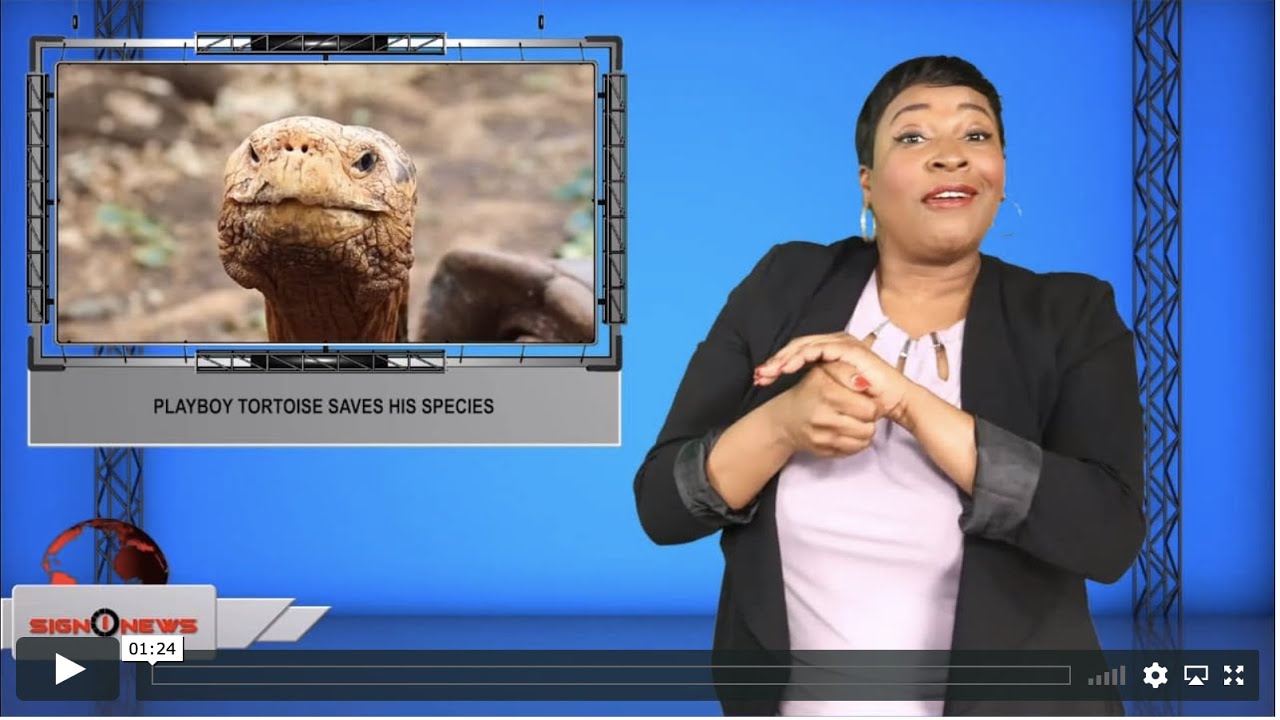 A playboy giant tortoise named Diego is credited with playing a big role in making sure his subspecies doesn’t go extinct.

Diego is at least 100 years old and, well, let’s just say he has a pretty strong libido.

In the 1960s Diego and fourteen other male tortoises were shipped from the San Diego Zoo to the Galapagos Islands as part of a breeding program.

At that time there were just two males and twelve females of his species alive on the island.

Diego and the other male tortoises in the breeding program helped boost the population to more than 2,000.

But the Galapagos National Park Service believes Diego alone is responsible for 800 of the 2,000, roughly 40% of that population.

Now that his “work” is done, Diego is retiring as a stud and is being returned to the wild.