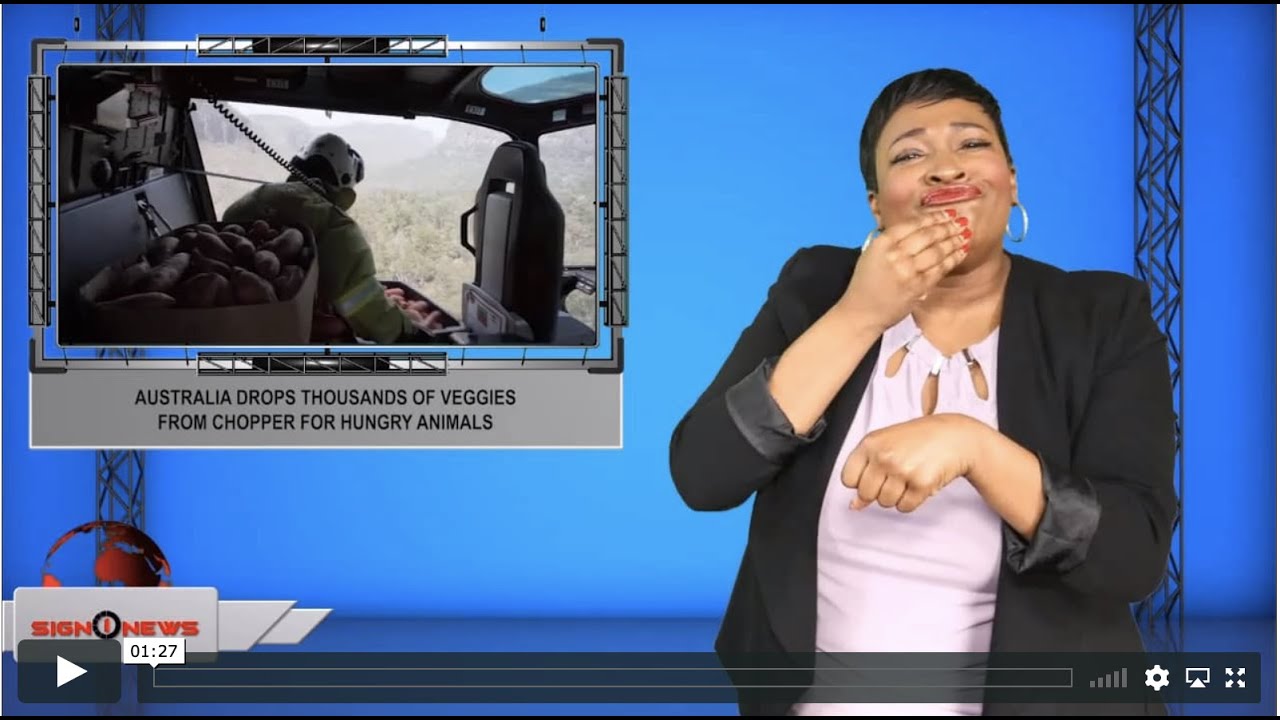 The New South Wales government is working to make sure animals affected by the deadly Australian bushfires are being fed.

The brush tailed rock wallabies are like kangaroos and are considered an endangered species.

Initial fire assessments indicate animals have survived the flames but their habitat and source of natural food and vegetation have been burned and destroyed.

Dropping food is one of the key strategies to keep the animals alive.

Officials have dropped over 2,000 pounds of sweet potatoes and carrots across different wallaby colonies.