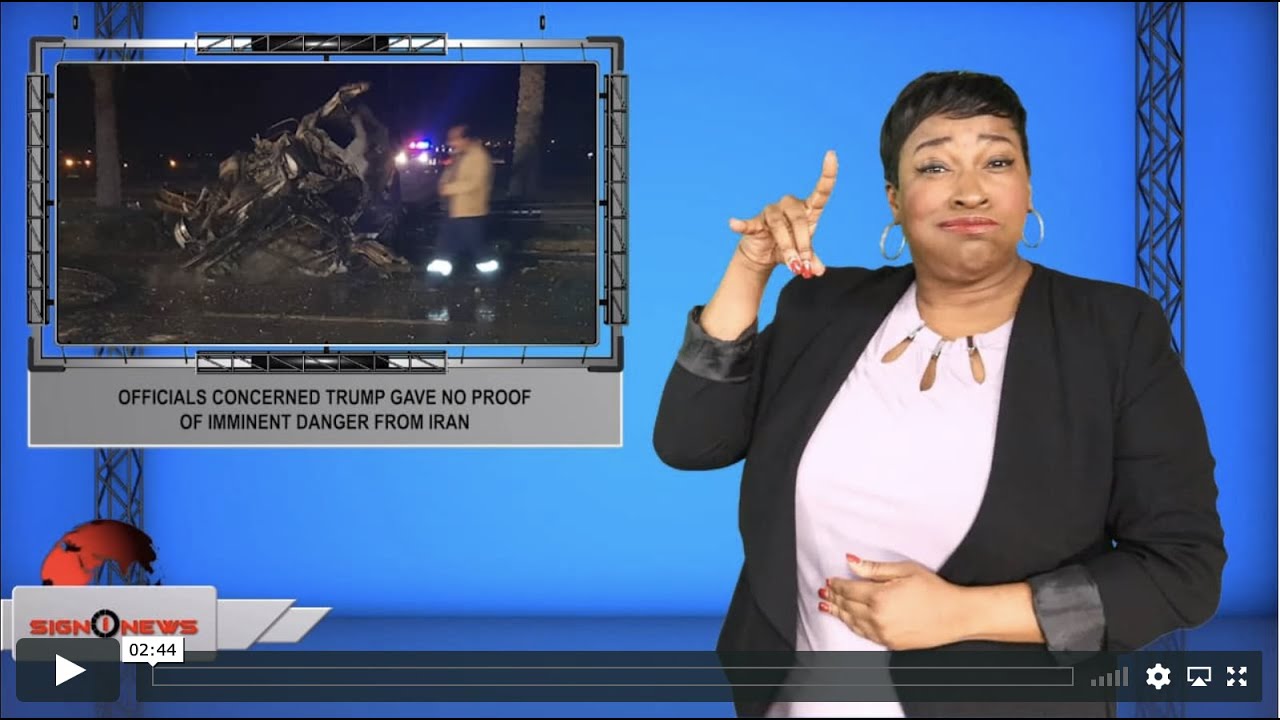 Impeachment isn’t the only major issue the Trump administration is dealing with this week.

The fallout from the US drone attack that killed a top Iranian official still lingers.

President Trump says Iranian general Qasem Soleimani posed an imminent threat to the US because he was planning attacks on four embassies.

But when Defense Secretary Mark Esper was asked about specific evidence regarding the imminent threat, he said he didn’t see one.

But he did back Trump’s rationale for the fatal drone strike.

But now there’s some concern on both sides of the aisle.

Republican Senator Paul Rand says it seems inconsistent that White House officials said the danger was imminent but did not know where or when it would happen.

Democratic Senator Chris Murphy tweeted that there was no mention of planned embassy attacks at last Wednesday’s briefing and the meeting ended with “there was no such imminent threat.”

The killing of Soleimani led to a deadly domino effect that ended with Iran admitting to unintentionally shooting down a Ukrainian plane because they thought the US was attacking.

On Sunday Trump tweeted a warning to Iran, telling leaders there not to kill the protesters who have been demonstrating against the government after officials admitted they mistakenly shot down the Ukrainian passenger jet.

The President’s tweet says: “The world is watching. More importantly the USA is watching.”