Home POLITICS McConnell: ‘We have the votes’ to move Senate trial ahead 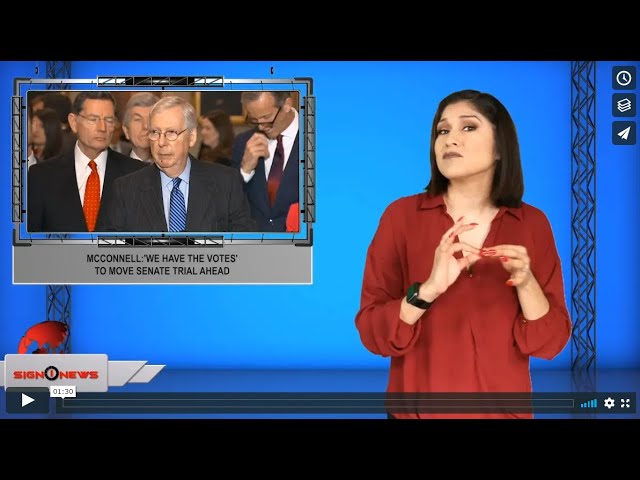 Yesterday (Tuesday) Senate Majority Leader Mitch McConnell said that he has the votes to move forward with the impeachment trial without an initial agreement of witnesses with Senate Democrats.

Since last month House Speaker Nancy Pelosi has been holding on to the two articles of impeachment in hopes McConnell and other Senate Republicans would negotiate the ground rules of the impeachment trial.

But if McConnell already has the votes, it doesn’t matter.

Democrats still want a deal upfront to hear from witnesses and get documents, but McConnell says those matters should be dealt with later after opening statements.

Pelosi said McConnell must publish the rules for the Senate trial before the impeachment articles would be sent to the Senate.

O W
Transcript Sometimes all it takes is just one small selfless action to make someone’s day. That’s why one group wants yo...

O W
Transcript The quarantine on board the Diamond Princess cruise ship in Japan may officially end tomorrow (Wednesday) after more than...