Home WEATHER Australia wildfires: Animals found dead at the side of the road 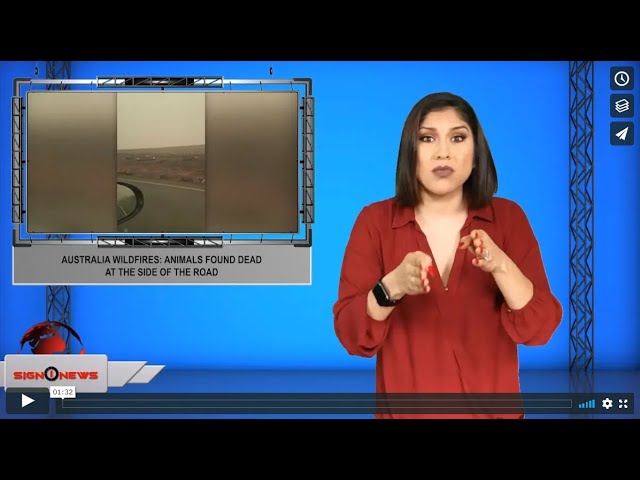 Humans are not the only ones that have been affected by the bush fires in Australia.

Hundreds of dead animals were found lying along side of the road in Batlow, New South Wales.

On Sunday the staff of the Batlow Hotel, who took the video, say the animals were mostly cattle and sheep.

They had broken through the fence in an effort to get out.

The Australia wildfires are affecting the country nationwide.

They are mainly caused by drought and extreme heat.

But officials say dozens of people are directly to blame for some of the problem.

Police have charged at least 24 people for intentionally starting bush fires in the state of New South Wales.

NSW police have taken legal action against 183 people for fire-related offenses since November 8.

Most are violations of the statewide fire ban or relate to people discarding cigarettes or matches.